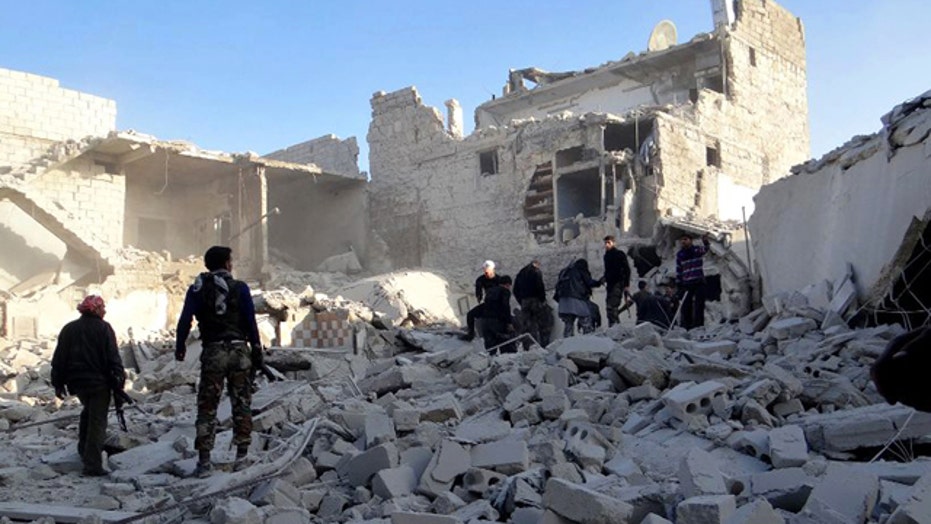 GENEVA – A U.N.-appointed panel of inquiry is warning that Syria's civil war is becoming increasingly sectarian and that both sides are becoming more radicalized — in part due to the growing, though still relatively small, presence of foreign fighters.

In a report released Monday on developments since July, the Independent International Commission of Inquiry on Syria said a proliferation of weapons is another major concern. It urged the international community to curb the supply of weapons.

The panel says abuses by anti-government groups didn't "reach the intensity and scale of those committed by government forces and affiliated militia." But it says they've endangered civilians by placing military targets in civilian areas.

The commission was unable to enter Syria. Its report is based on 445 interviews with victims and witnesses.