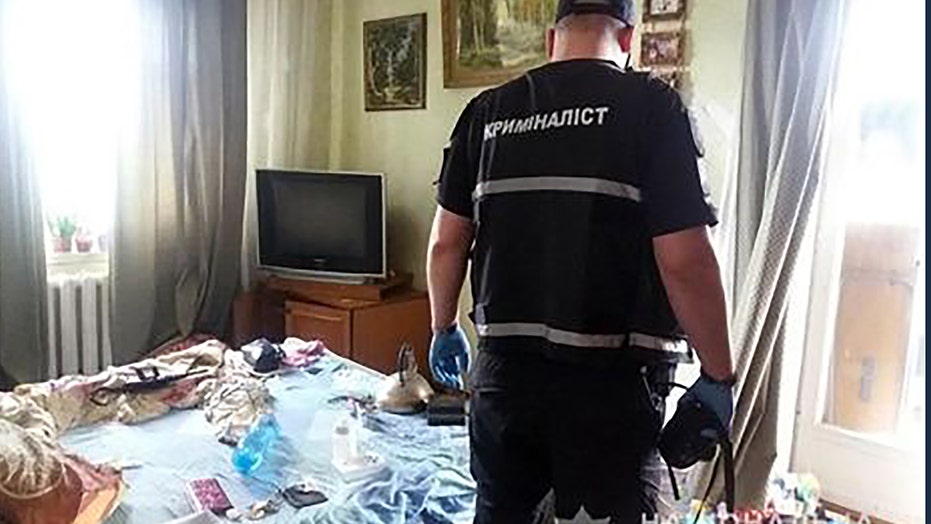 A Ukrainian toddler may have been living in an apartment with the bodies of her dead parents for more than a week, police say.

The 2-year-old child was discovered over the weekend at an apartment in Kiev after the child’s grandmother told authorities that she had not heard from the family for several days, The Independent reported. The couple was last seen alive on May 2 where they were overheard having a loud argument inside their apartment, according to reports.

When police arrived at the apartment Saturday, they noticed a foul smell coming from within the home and broke in.

GIULIANI CANCELS UKRAINE TRIP, SAYS HE’D BE ‘WALKING INTO A GROUP OF PEOPLE THAT ARE ENEMIES OF THE US’

Once inside, police reportedly found the young girl along with the bodies of her two parents. It appeared that they had been dead for around nine days, the outlet reported.

The adult female was identified as 27-year-old Viktoriya Devyatkina, according to The Sun. Police have not yet identified the 34-year-old male.

Police said the “exhausted” toddler was taken to an area hospital for treatment.