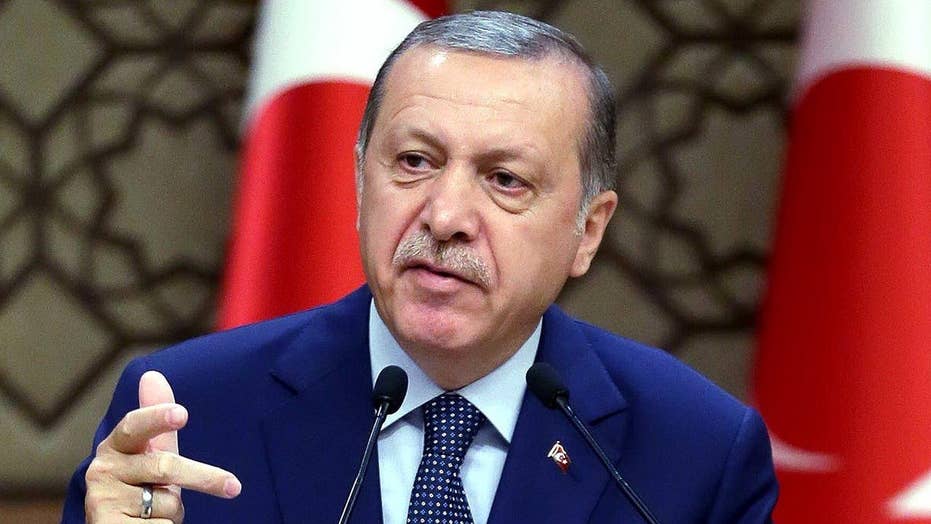 Turkey's parliament has endorsed a government decision to extend a state of emergency declared in the aftermath of a failed military coup by three months.

The government imposed the original state of emergency to crack down on a network linked to U.S.-based Muslim cleric Fethullah Gulen, accused by Turkey of being behind the attempted overthrow.

Earlier this month, the government said it was prolonging the emergency because it needed more time to locate Gulen's followers and to avert another coup attempt.

Parliament approved the extension on Tuesday with the votes of ruling party legislators. Two opposition parties voted against it.

The state of emergency allows the government to rule by decree and to hold suspects in detention for up to 30 days without bringing charges.