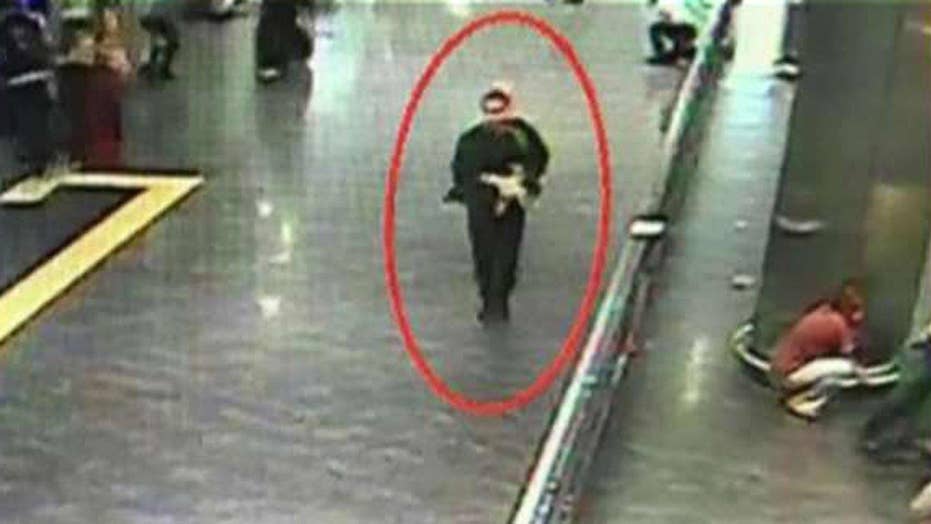 Turkey's state-run news agency says police have arrested seven suspects pending trial in connection with the attack at Istanbul's airport that killed 44 people. That brings the total number of suspects to 37.

Anadolu Agency, citing judicial sources, said the arrests were made late Sunday. The suspects face charges of "being a member of an armed terrorist group" and "assisting pre-meditated homicide."

Their alleged role in the attack wasn't immediately clear. The report didn't mention the names or nationalities of the suspects.

No one has claimed responsibility for the attack, but Turkish officials say they believe it was the work of the Islamic State group.