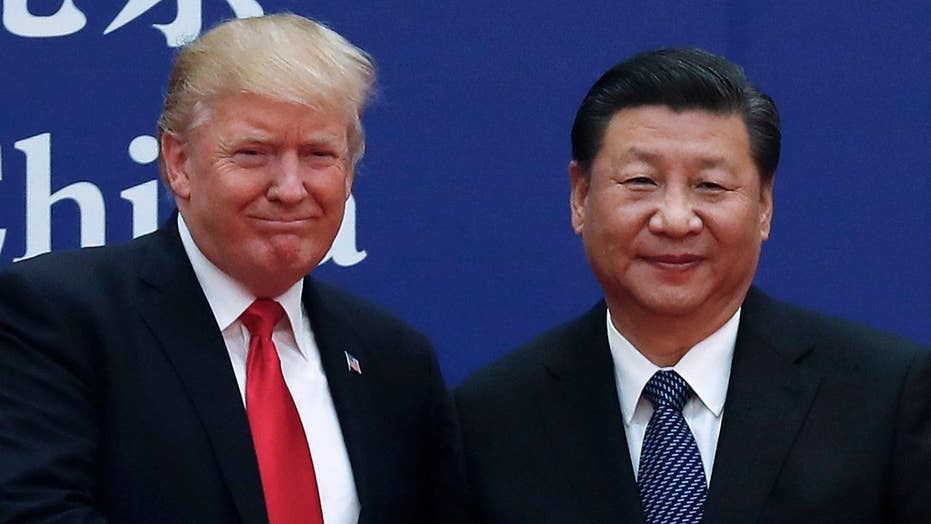 Both countries agree the rogue regime cannot be allowed to have nuclear weapons.

Trump criticized the "very one-sided and unfair" trade relationship between the two countries, but said he doesn't blame the country for having taken advantage of the U.S. He says the two have made great progress on economic and security issue.

But Trump's Secretary of State Rex Tillerson is offering a blunter assessment:

He says, "in the grand scheme of a $3- to 500 billion trade deficit, the things that have been achieved are pretty small."

Trump heads to Vietnam on Friday for the first of two summits during his trip to Asia.

It's unclear whether he'll meet with Russian President Vladimir Putin.