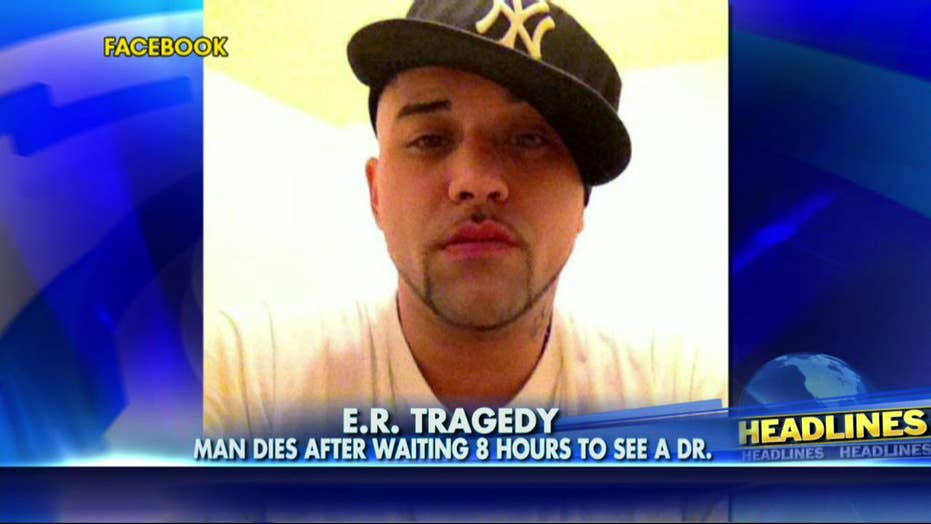 A man was found dead in a New York emergency room eight hours after he asked to see a doctor.

Jon Verrier, 30, came into Saint Barnabas Hospital in the Bronx, complaining of a rash. Hospital officials said he was checked in and asked to wait.

They said his name was called several times, but he didn’t answer. Eight hours later, he was found dead in the waiting room.

The hospital has an average wait time of five hours.

Employees said the hospital is understaffed.