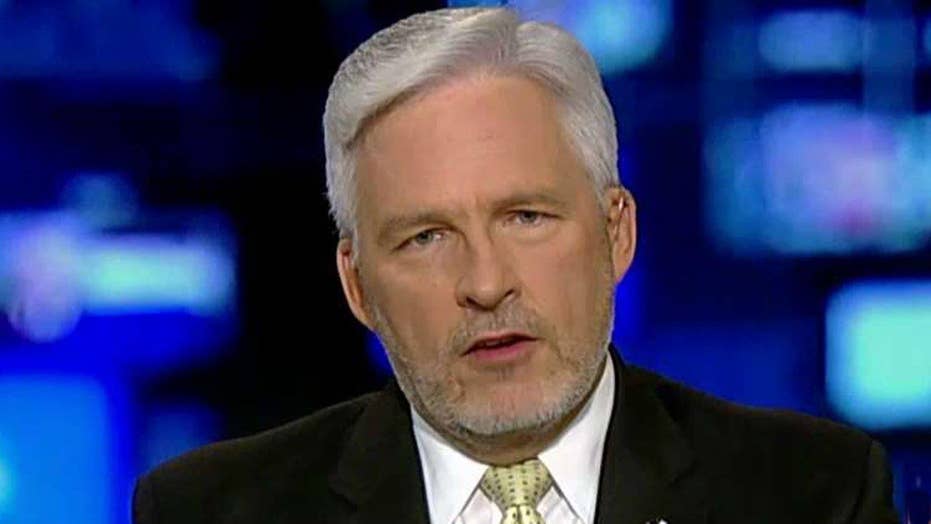 Top Russian officials on Wednesday shifted away from denying a role in hacking the Democratic National Committee, with President Vladimir Putin saying it is irrelevant who stole the computer records and the foreign minister saying the U.S. hasn’t proved anything so far.

The comments, made in separate public appearances, reflect an ambivalence from top Russian officials about accusations made Friday from U.S. spy agencies that Moscow directed a hack-and-leak campaign aimed at interfering in the U.S. election.

“Everyone is saying, ‘Who did it?’ ” Mr. Putin said at an investor forum in Moscow. “But does it matter that much? It’s what’s inside the information that matters.”

Mr. Putin was referring to thousands of emails and other documents that have been leaked to the public since April, much of it stolen from the DNC or its affiliates. U.S. intelligence officials have accused Russia of stealing the emails and then using at least three entities, including WikiLeaks, to publish the emails on close to 50 separate occasions.

Some of the records have embarrassed numerous Democrats and prompted allegations from Democratic presidential nominee Hillary Clinton that Mr. Putin was trying to help her rival, Republican Donald Trump, win the election. Mr. Trump has frequently cited the content of the hacked emails, saying they show Democrats are corrupt and the political system rigged.

“Hysteria started over the [allegation] that this is in the interests of Russia,” Mr. Putin said, according to the Interfax news agency. “But nothing in it is in the interests of Russia, while the hysteria is merely caused by the fact that somebody needs to divert the attention of the American people from the essence of what was exposed by the hackers.”

Russian Foreign Minister Sergei Lavrov, responding to allegations about the hacking campaign in August, said Russia would “never interfere in the internal affairs of other countries,” but Wednesday, in an interview on CNN, he didn’t deny involvement in the recent hacking operation.