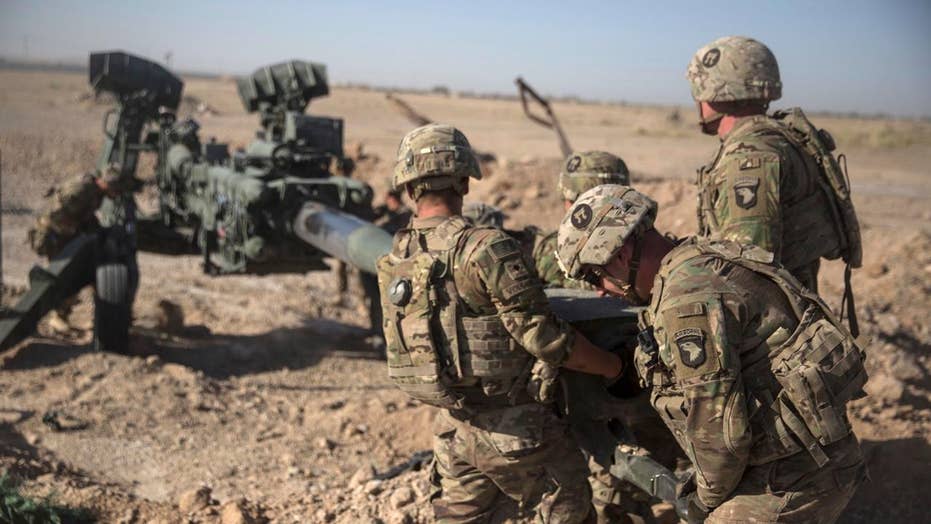 How long will the US be in Afghanistan?

The discussion continues on 'Outnumbered' Overtime

Several thousand troops from the 82nd Airborne Division are expected to arrive in Afghanistan in the coming weeks, a U.S. defense official told Fox News Tuesday.

The official refused to be more specific about the timetable because the orders had not yet been signed. Gen. Joseph Votel, the top U.S commander for the Middle East, earlier told reporters in Saudi Arabia that the deployments could take days or a few weeks.

"What's most important for us now is to get some capabilities in to have an impact on the current fighting season," said Votel, who spent last weekend in Afghanistan.

Votel spoke hours after President Trump outlined his strategy for breaking the stalemate between U.S.-backed government forces and the Taliban. Though Trump did not discuss troop levels in the speech, a senior U.S. official confirmed to Fox News that the president had signed off on sending an additional 4,000 troops to Afghanistan, apparently listening to appeals from his generals. 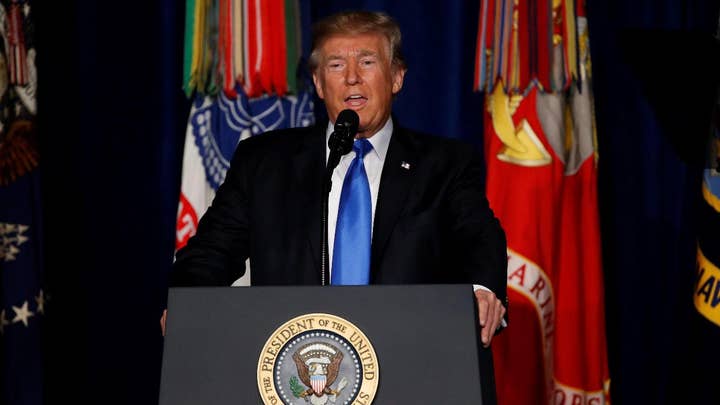 Most of the new forces will train and advise Afghan forces to improve their combat abilities, or provide security for American adviser teams in the field, Votel said. U.S. counterterror forces will make up a smaller portion, as will other support forces and medical personnel.

Elements of the 1st Brigade Combat Team from the 82nd Airborne Division deployed to Afghanistan over the summer.

Earlier this month, two paratroopers from “1-82” — as the unit is called — were killed in a suicide attack in southern Afghanistan’s Kandahar Province, the spiritual home of the Taliban. 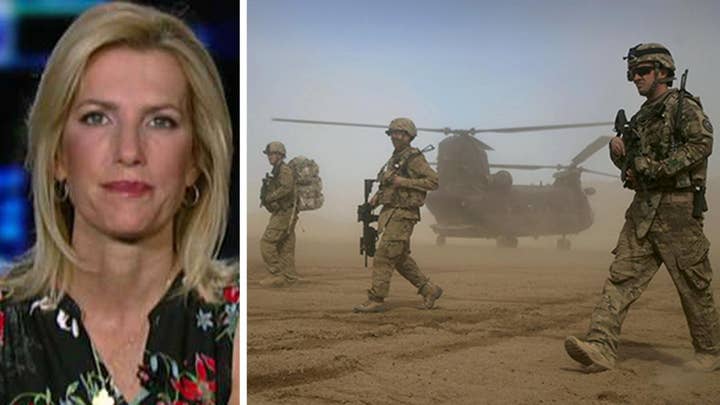 Roughly 8,400 American troops are currently in Afghanistan, down from a peak of approximately 100,000 in 2010 and 2011. President Barack Obama then started bringing them home, drawing criticism for the advance timetables he provided for his planned drawdown and ultimate withdrawal of forces.

Before he was a presidential candidate, Trump ardently argued for a quick withdrawal from Afghanistan and called the war a massive waste of U.S. "blood and treasure." On Monday, he suggested an open-ended commitment rather than a "time-based" approach.

"Conditions on the ground — not arbitrary timetables — will guide our strategy from now on," Trump said.

Trump was among those who argued that Obama was aiding the enemy by telegraphing U.S. intentions. On Monday, Trump said he wouldn't discuss troop numbers, military tactics or timetables. "America's enemies must never know our plans or believe they can wait us out," he said.