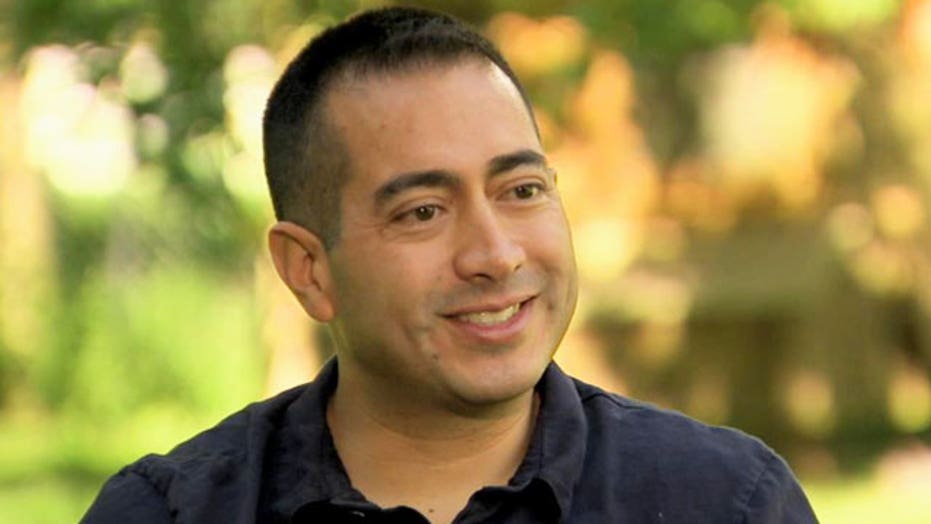 The man behind Mayorga Coffee is not your typical CEO

Instead of spending hours in the office, Martin Mayorga is often in South America tending to the coffee farmers who make it all possible

Mayorga isn’t your average corporate CEO. For one thing, he started his first company when he was only 19 years old and a student at Georgetown University. That was a cigar venture that he sold off to JR Cigars a few years later.

What did he learn from that experience? “Integrity, honesty and simplicity,” he told Acuna, “from the way you price to the way you communicate to your customers.”

He used that knowledge—and his wife’s credit card—to start up Mayorga Coffee.

“I did telemarketing at night,” he said, “and she tutored and we just kept things going, and did what it took.”

Today, the company is on track to sell more than 5 million pounds of coffee this year—almost twice as much as last year, and nearly three times as much as the year before that.

Mayorga grew up in Managua, Nicaragua, but his family fled after the 1979 overthrow of Anastacio Somoza and settled in the Washington, D.C., area while he was still young.

“Sometimes fleeing earthquakes, sometimes fleeing revolutions, sometimes just finding a country that would allow us to be there and stay there,” he told Acuna, “took the fear of instability out of my head, and made me realize that your stability is within who you are.”

During a visit to Nicaragua a family friend asked Mayorga if he would consider importing his coffee beans, because he couldn’t feed his family with what the local mill wanted to pay for his crop.

“Banks typically won’t loan to [farmers],” he explained. “People who buy from them loan them money at 18, 20, 25 percent interest. And make them commit all of their harvest to them at a rock-bottom price. So the whole system is structured to keep the farmer poor.”

So the company pays its coffee farmers well, and goes the extra mile for them.

Coffee plants take a long time to start producing beans. So when Mayorga found out that many farmers in Nicaragua would lose their crops to the coffee rust fungus that is decimating production in Central America, he sent down an expert who advised that they plant chia seeds to help bring in revenue.

Martin provided all the start-up costs and now Mayorga Organics is selling chia seeds at Costco stores across America.

“I hope they don’t feel indebted,” he said of the farmers. “I hope that they have a taste of what we appreciate every day. It’s forward momentum. It’s getting a part-time job to one day becoming an assistant manager to one day become manager to one day owning 50 franchises. We have that in the palms of our hand in this country, and, for me, it’s ultimately just … passing a baton down.”