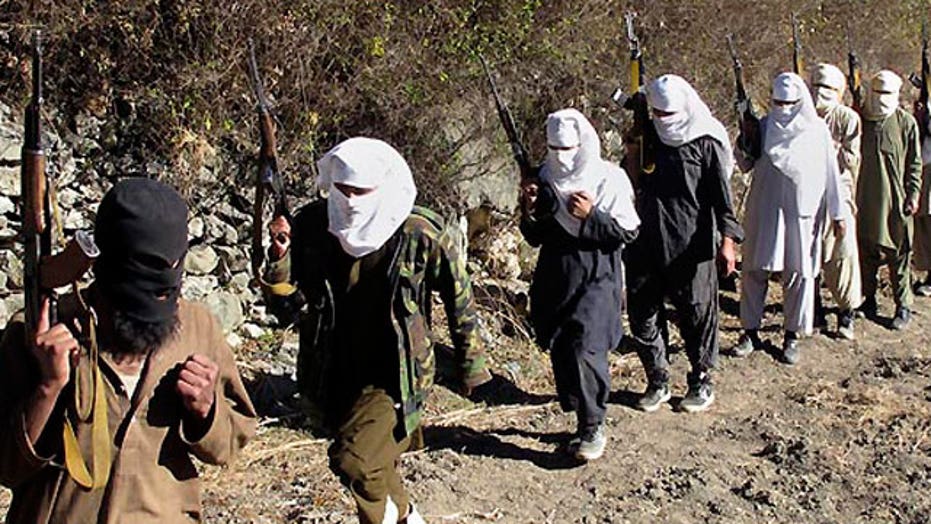 “The [attack] appears to be a reprisal by Pakistan-based Taliban groups who have been fighting against the Pakistani military along the Afghan side of the border and say they are taking their fight to the rest of Pakistan,” said Daniel Markey, South Asia senior fellow at the Council on Foreign Relations.

Recent indications suggest the Taliban is looking to setup additional positions in Pakistan to launch attacks.

“Cells and militants have been flooding into the southern city of Karachi and they have increasingly been collaborating with anti-India militants … this is something that has been on security experts’ radar for some time, “ said Jeff Smith, director of South Asia programs at the American Foreign Policy Council.

He added, “this is the first time they have expanded their terrorist reach this deep inside Pakistan and this close to the India border.”

The attack by the Taliban comes at the same time India-Pakistan relations have been strained by increased tension over the disputed Kashmir region. In October, both sides were accused of trading mortar shells and gunfire across one another’s border.

American officials are concerned any terror attacks near the sensitive border could provoke the nuclear-armed countries.

“It adds an extra layer of sensitivity to relations that should give us some concern,” Smith told FoxNews.com.

Markey points out Indian Prime Minister Narendra Modi “has taken a harder line than his predecessor … saying we’re going to respond to Pakistan, we’re not going to back down.”  He hopes continued dialogue between New Delhi and Islamabad will help quell any increased confrontation between both sides.