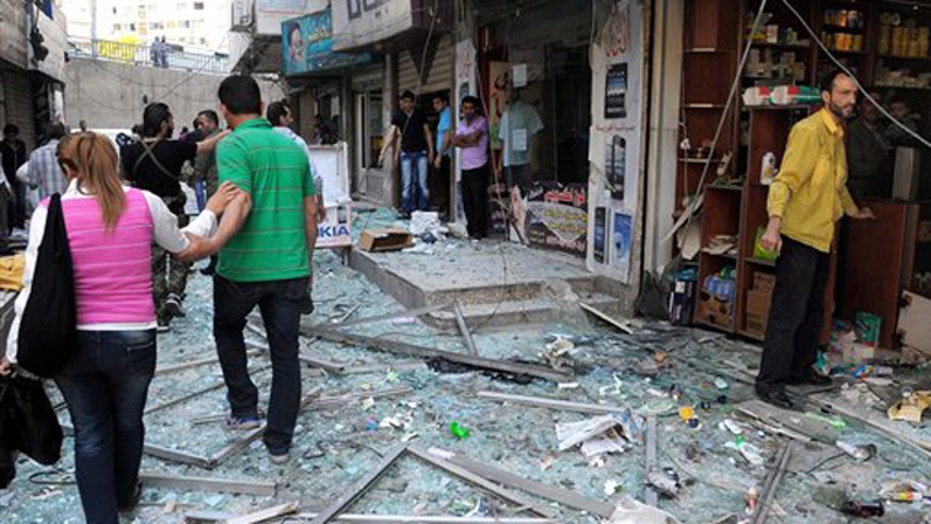 Where does President Obama stand on Syria?

Dr. Josef Olmert weighs in on Syria crossing the red line and what the President plans to do about it

AMMAN, Jordan – Syrian activists are reporting that that several rockets have fallen on a popular Damascus neighborhood.

The Britain-based Syrian Observatory for Human Rights said the rockets fell on the Bab Mesalla neighborhood in central Damascus. Initial information indicates that there were casualties, but the number could not be obtained immediately, the Observatory said.

It said police sealed off the area, which has restaurants, shops and a main public transportation station linking Damascus with the southern provinces of Daraa and Sweida.

Meanwhile, the Observatory said that a bomb exploded in a nearby neighborhood, near police headquarters on Khalid Bin Walid Street. It said several people, including children, were wounded in the blast.