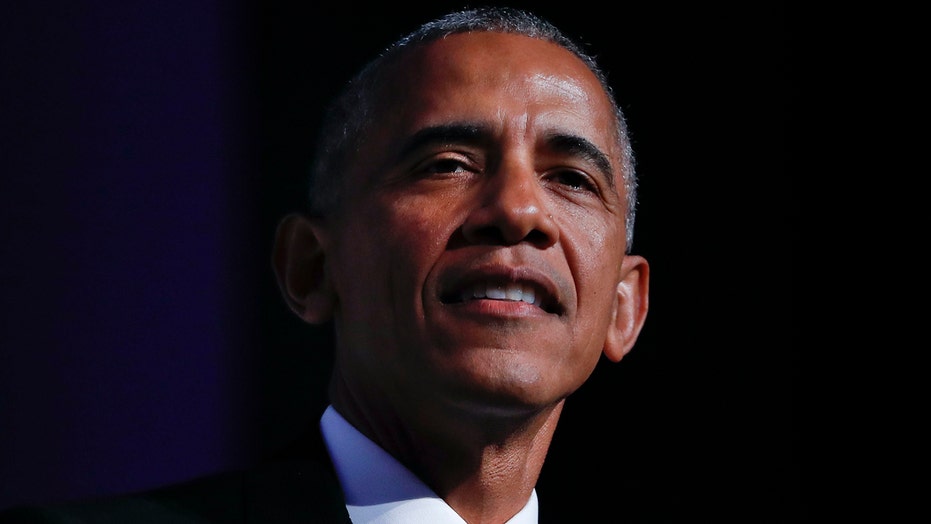 The Syrian regime announced the start of a new offensive on the city of Aleppo Thursday, ignoring calls to stop bombing civilians, a senior administration official told Fox News Thursday.

Aleppo has seen some of the bitterest fighting in recent months, including the recent bombing of a United Nations convoy that killed at least 12 aid workers and 20 civilians. The U.S. has accused Russia of bombing the convoy, citing intelligence that placed two Russian jets in the area. Russia has denied responsibility, while raising a range of ulterior scenarios for how the caravan might have been struck.

Secretary of State John Kerry was informed of the Syrian military's decision to restart operations in Aleppo when his chief of staff showed him a headline on his BlackBerry during a meeting of the International Syrian Support Group on the sidelines of the U.N. General Assembly in New York.

A furious Kerry then told the entire room, including his Russian counterpart Sergey Lavrov, that "even while we are meeting here, they are doing this," a U.S. official told the Associated Press.

"The situation is far worse than we hoped it would be at this point," a senior administration official told reporters on a conference call Thursday. Another U.S. official described the meeting as "pretty contentious," and signaled the U.S. was finally losing faith in negotiating with the Russians.

Speaking with reporters after the meeting, Kerry acknowledged the current strategy wasn't working, even as he vowed to to press on with efforts to find a peaceful solution to the war between Syrian President Bashar Assad's Russian-backed government and U.S.-backed rebels.

"We can't be the only ones trying to hold this door open," Kerry told reporters. "Russia and the regime must do their part or this will have no chance."

He called for the immediate grounding of planes and helicopters that have launched airstrikes, including a Russian one earlier this week that the U.S. says hit an aid convoy, killing 20 civilians. Russia has denied responsibility, while raising a range of ulterior scenarios for how the caravan might have been struck.

"Absent a major gesture like this, we don't believe there is a point to making more promises or issuing more plans or announcing something that can't be reached," Kerry said, describing a "moment of truth" for Syria, Russia and all those trying to halt the bloodshed.

One official said the U.S. was "not sure" the gridlock around the failed cease-fire agreement could be resolved, while another official added it would take “extraordinary steps” for Russia to preserve the agreement.

When asked what the Obama administration's next steps in Syria would be, one official answered candidly, "This is something we’re giving a lot of thought to ourselves."