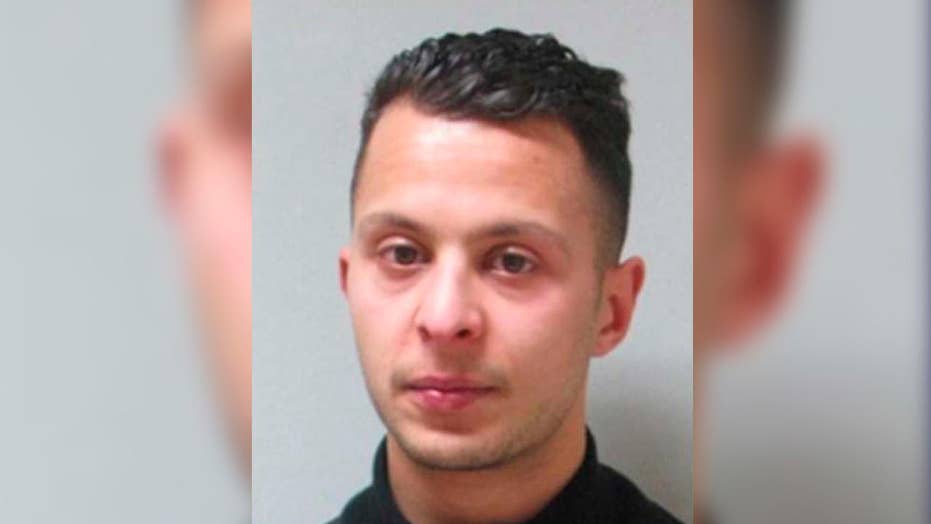 Lone surviving ISIS suspect in the 2015 Paris terror attack has been found guilty of attempted murder.

Salah Abdeslam, the sole surviving suspect in the 2015 Paris terror attacks, and an accomplice were found guilty of attempted murder after a shootout in with Belgian police as they sought to flee arrest in March 2016.

The court handed both Abdeslam and Sofiane Ayari the maximum 20 year sentence. They were in court Monday as the judge read the verdict at the Palais de Justice in Brussels, according to Sky News.

The court said the “terror character” of the shooting was established in the shooting when the pair attempted to escape their hideout in a Brussels suburb.

A court artist drawing shows Salah Abdeslam, one of the suspects in the 2015 Islamic State attacks in Paris, on Feb. 5. (Reuters)

Abdeslam was close to being arrested at the hideout when he and Ayari fled the scene as another man sprayed gunfire at police and was killed.

Three officers were wounded in the shooting, according to Sky News. The incident occurred four months after the Paris attacks, which left 130 dead.

Three days after they fled police, Abdeslam and Ayari were caught in Brussels.

Abdeslam is currently in solitary confinement in a French prison as he awaits a separate trial for his alleged role in the Paris terror attacks, according to Sky News.

Abdeslam had previously accused the Belgian court of being biased against Muslims on the first day of the trial. He refused to attend since the February hearing.

"I am accused, so I am here,” he said. “My silence does not make me a criminal or guilty. That is my defense and I am defending myself by remaining silent.”

It is unclear when he will face trial over the Paris attacks.