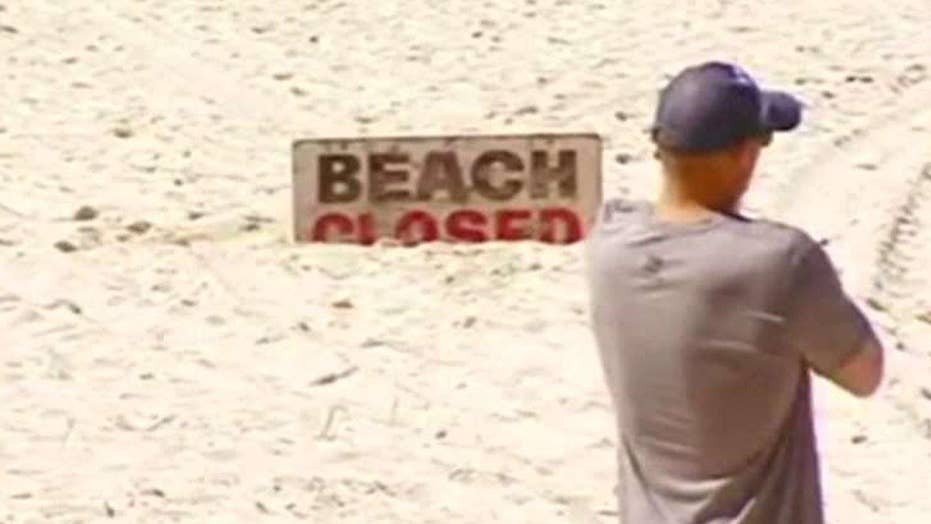 SYDNEY – A teenage surfer was in a stable condition after he was bitten by a shark at the same Australian beach where a Japanese surfer was fatally mauled last year, police said on Monday.

The 17-year-old sustained a single bite wound to his hip as he surfed off Ballina's Lighthouse Beach early Monday, a police statement said.

He made his own way from the water to the beach where he was assisted by a nurse who happened to be in the area.

He was taken to Lismore Base Hospital, where he was in a stable condition, police said.

In February last year, a 41-year-old Japanese tourist lost both his legs to a great white shark 3 to 4 meters (10 to 13 feet) long while surfing at Lighthouse Beach.

All beaches around Ballina, which is on the east coast 600 kilometers (350 miles) north of Sydney, will be closed for the next 24 hours, police said.

The last fatal attack in Australia was in June when a 60-yuear-old diver was killed by a large shark off the west coast city of Perth.

Less than a week earlier, a 29-year-old surfer died after his leg was bitten off south of Perth.