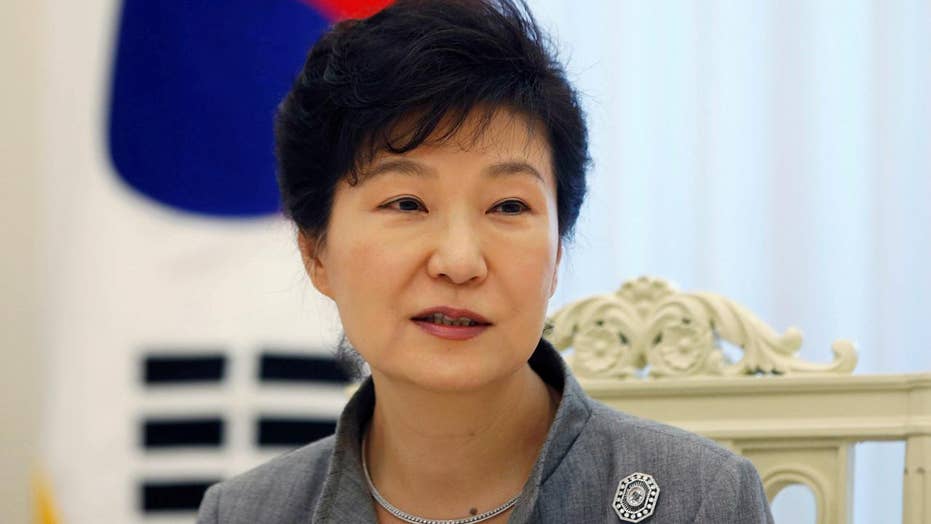 A South Korean judge said Friday that ex-President Park Geun-hye is guilty of abuse of power and coercion. The details came in a nationally televised verdict as Judge Kim Se-yun read a lengthy statement at Seoul Central District Court.

The sentencing was to follow; prosecutors have demanded a 30-year prison term.

Park has been held at a detention center near Seoul since her arrest in March 2017, but she refused to attend Friday's court session, citing sickness. Park was removed from office early last year following months of massive rallies that saw millions take to the nation's streets calling for her ouster.

Once seen as the darling of South Korean conservatives, she was dubbed "Queen of Elections" by local media for her track record of leading her party to victory in tight races and still has a small group of fierce supporters who regularly stage rallies calling for her release.

Park maintains that she's a victim of "political revenge" and has been refusing to attend court sessions since October.

Park has previously maintained her innocence.