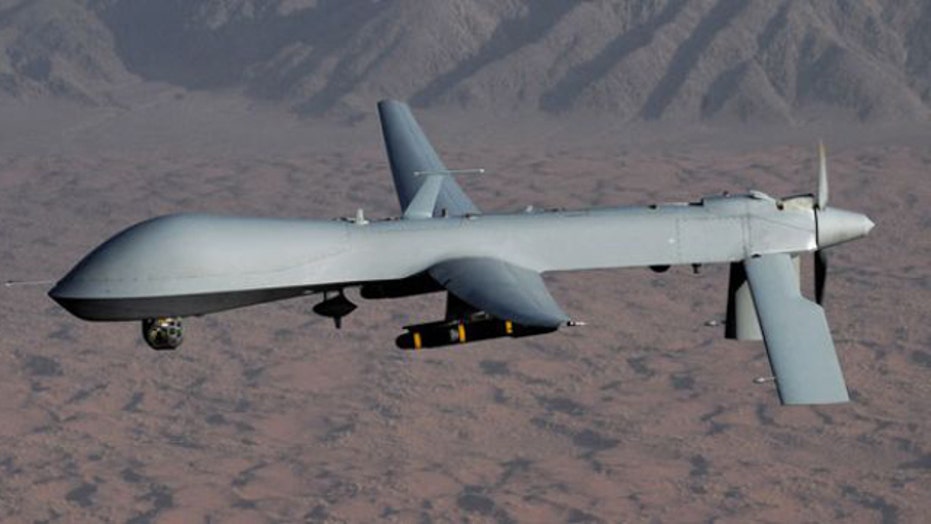 The alleged planner of the deadly massacre at a school in Pakistan last week has been killed in a gun battle.

Security forces – acting on intelligence information-- stormed the Bara area Thursday night and engaged in an hour-long shootout with the militant, known only as “Saddam,” a top Pakistani government official in the Khyber tribal region said. Khyber borders the northwestern city of Peshawar.

Saddam was killed in the raid, and his six accomplices were injured and arrested, head of Khyber police administration Ali Shah said.

Saddam helped plan the Dec. 16 attack-- when militants strapped with explosives broke into the military-run school in Peshawar, killing 148 people, 132 of them children.

Saddam was also involved in attacks on health workers giving polio vaccinations in the Peshawar valley.

Four intelligence officials said the early morning strikes hit the compounds of the Punjabi Taliban and a group of Uzbek militants in the Shawal area of North Waziristan.

Two missiles struck the compound of the Punjabi Taliban in the village of Kund, killing four militants, the officials said. They said the compound was being used as a training facility by the group's commander, Qari Imran, but it was unclear whether Imran himself was present at the time of attack. The officials all spoke on condition of anonymity because they were not authorized to brief the media.

Minutes later, another drone-launched missile struck the compound of a group of Uzbek militants in the village of Mangrotai, killing three alleged militants, the officials said.

Drone strikes are largely unpopular in Pakistan where many consider them a violation of the country's sovereignty and resent the collateral damage caused to Pakistani civilians. But the U.S. insists these attacks are effective to eliminate militants in areas inaccessible to the Pakistani military.