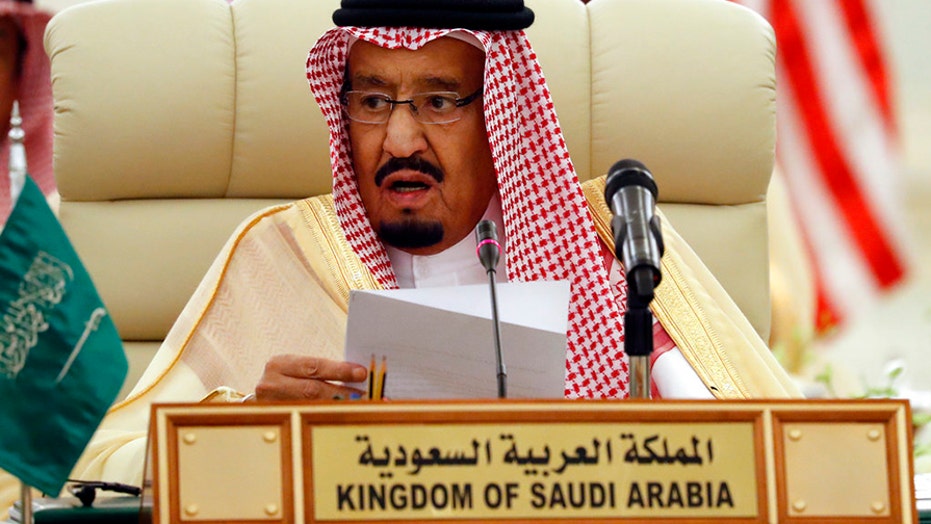 Saudi Arabia’s King Salman has invited about 200 victims’ relatives and survivors of the Christchurch massacre to his country for a holy pilgrimage.

The Saudi king is paying for the airfare, accommodation and travel costs, which could cost over $1 million, as they perform hajj, the holy Muslim pilgrimage to Mecca.

The pilgrimage is required for all able-bodied Muslims to perform at least once in their lifetime, with many believers saving for years to make the trip. The annual pilgrimage draws nearly 2 million Muslims from around the world to Mecca and sites around it.

Saudi Arabia’s King Salman is paying all expenses of about 200 victims’ relatives and survivors of the Christchurch massacre who he invited as his guests on a holy pilgrimage.<br data-cke-eol="1"> (AP)

The Saudi ambassador to New Zealand, Abdulrahman Al Suhaibani, said the king invited the survivors and victims’ relatives because he was shocked by the March 15 attack at two mosques by an Australian white supremacist that killed 51 people.

Among those who have accepted the king’s offer was Temel Atacocugu, a 44-year-old kebab shop co-owner, who was seriously scarred by nine bullets shot by the gunman.

Atacocugu was confronted by the gunman face-to-face during the shooting, with the gunman firing a bullet into Atacocugu’s mouth, shattering his jaw.

“And then I said, ‘Oh my God, I am dying.’ When I see he’s shooting, when I see the smoke, I said, ‘Yeah, I’m dying.’ That’s the first thought,” said Atacocugu, adding that he then began protecting his vital organs as the shooter continued to fire bullets at him.

He said that since the tragedy nearly five months ago and extensive recovery efforts, he now feels “reborn” and welcomes the opportunity to express his gratitude to God for being given the chance for a new life when he participates in the hajj.

The king typically invites several hundred people each year to perform the hajj as his own guests, often picking those most touched by tragedy that year. The ambassador said this was the first time he invited anyone from New Zealand.

Two weeks ago, the ambassador traveled to Christchurch to hand out the simple white garments the male pilgrims will wear. The terry cloth garments worn by men are meant to strip pilgrims down of adornment and symbolize the equality of mankind before God.

“It’s a wonderful time and this is a golden chance for people to get spiritual elevation,” said Gamal Fouda, the imam at the Al Noor mosque, one of the two mosques that were attacked.

“It’s a wonderful time and this is a golden chance for people to get spiritual elevation.”

Fouda, who also survived the shootings, said he’s traveling with the group as a spiritual leader. He said the memories of the shooting remain fresh in everybody’s minds and his mosque hasn’t yet returned to normal.

“The most important thing is that the New Zealand community, including Muslims, they stood together against hate,” Fouda says. “And we are still saying that hate is not going to divide us. We will continue to love each other.”