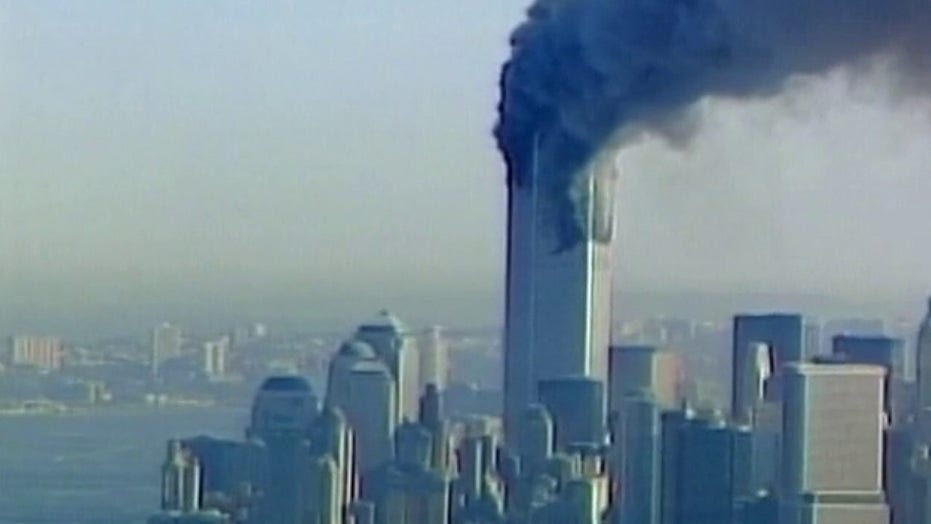 Identity of Saudi embassy official had been hidden for years from the public; reaction from 9/11 family member of Brett Eagleson.

Relatives of a Saudi Arabian princess, who has purportedly remained imprisoned for over a year after trying to fly to Europe for routine medical care, are now fearing the worst about her health, claiming that they have not been able to get in contact with her since April.

Saudi Princess Basmah bint Saud bin Abdulaziz, 56, who is a prominent human rights activist, and her daughter Souhoud Al-Sharif, 28, were “kidnapped” from their home in the western port city of Jeddah, Saudi Arabia on March 1, 2019. What happened to her after that remained a mystery to the outside world until 13 months later.

On April 17, 2020, a series of tweets from the princess’ verified Twitter account, which were soon deleted and then reposted on April 27, 2020, pleaded for her cousin, Crown Prince Mohammed bin Salman, to release her from the Al-Ha'ir Prison, a maximum-security prison located approximately 25 miles south of Riyadh, the Persian Gulf kingdom's capital.

It has been nearly two months since relatives have been able to contact the princess over the phone, according to a report published Sunday by NBC News. An unnamed “family confidant” said if “she’s dead or alive we have no idea, we literally have no single clue.”

“My health is continuously deteriorating which may lead to my death, it’s VERY critical, and they know it,” read a letter purportedly written by the princess and repeatedly posted and reposted on her Twitter account throughout the month of April.

“This week Muslims around the globe begin our holy week of Ramadan, one that most of us shall spend with family, even if much limited owing to the ongoing pandemic,” the letter said.

It continued: “In this month of mercy, our holy Ramadan, I once more call upon my uncle, Custodian of the Two Holy Mosques, King Salman bin Abdulaziz, and my cousin, Crown Prince Mohammed bin Salman Al Saud, to find it in their hearts the sense of justice that ought to be impregnated in any Muslim during Ramadan, and beyond, and reminisce their relative held arbitrarily in the worst conditions possible, in spite of her service for the kingdom.”

The letter also claims Ha'ir prison officials have repeatedly stated the mother and daughter are not subject to any charges or an ongoing investigation, yet they remain imprisoned.

On May 13, a tweet from her verified account but signed HRH (Her Royal Highness) Media Office said relatives have not been able to contact the princess since her public cry for help in April.

“The direct and indirect weekly communications from Princess Basmah bint Saud with her family have been cut off completely since the tweet on April 17th, 2020. We have not received any information about her deteriorating health or legal status,” the media office said.

“The silence on her health and legal status is disturbing. It has been kept secret in her homeland and from her relatives,” the office continued. “The media office is hereby urgently requesting the authorities, once more, during this month of Ramadan, to compassionately free Princess Basmah and her daughter, Souhoud Al-Sharif, who were arrested on March 1st, 2019 without charge.”

Before the princess was “abducted” from her home, she had reportedly been on house arrest under 24/7 surveillance after trying to leave Saudi Arabia to head to Switzerland for medical care in December 2018, German broadcaster Deutsche Welle reported.

Saudi Princess Basmah Bint Saud Bin Abdulaziz speaks during a discussion on the role of women in the Middle East at the Middle East Institute in Washington, DC on April 12, 2017. (Photo by MANDEL NGAN/AFP via Getty Images)

Her flight – ultimately bound for Geneva – was expected to stop in Turkey, which was considered an enemy of Saudi Arabia at the time. But she never boarded the plane and was reportedly stopped by men at her home before heading to the airport.

The Gulf Kingdom has received widespread condemnation after a United Nations investigation found Saudi officials were likely responsible for killing and dismembering Jamal Ahmad Khashoggi, a journalist and Washington Post columnist, inside the Saudi consulate in Istanbul on Oct. 2, 2018.

The princess is the granddaughter of the country’s founding king, Abdul Aziz Ibn Saud, and the daughter to its second ruler, the later King Saud bin Abdulaziz. Relatives suspect she may have been detained after seeking her multi-billion-euro inheritance, Insider reported.

She worked as a businesswoman and human rights activist and had spoken both at Cambridge University and in Washington, D.C. on the role of women in the Middle East.

In November 2017, hundreds of Saudi royals were detained inside The Ritz-Carlton Hotel in the capital city of Riyadh. They were forced to pledge their allegiance to Crown Prince Mohammed bin Salman and sign away most of their assets in order to secure their release.

Although male members of the Saudi royal family have been rounded up in the past, the princess is one of the first female family members known to be targeted – presumably because of her international role advocating for women’s rights.