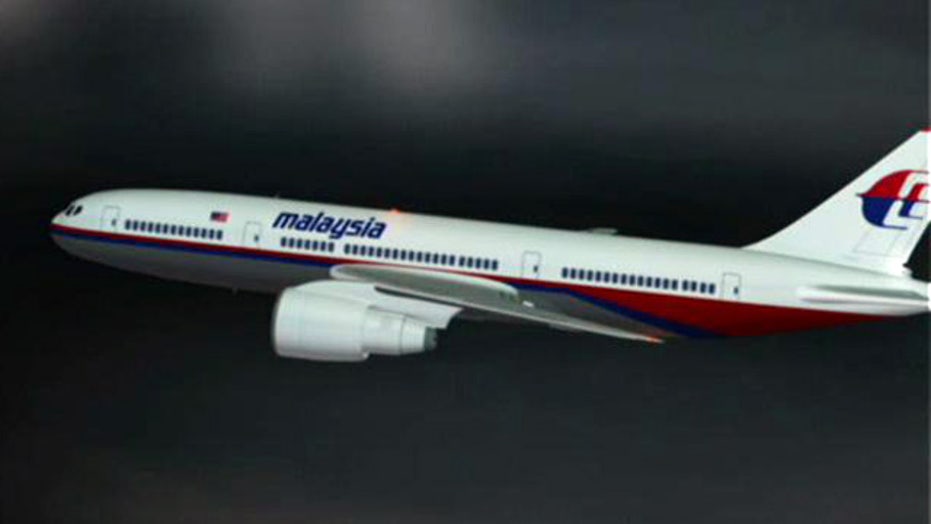 The senior vice president of British satellite company Inmarsat told Fox News’ Megyn Kelly Thursday that the company is “absolutely certain” the pings it picked up for hours after Malaysia Airlines Flight 370 vanished were from the missing jet.

Chris McLaughlin, whose company is now serving as technical advisors on the investigation, said on “The Kelly File” that the company looked at data on its network and found the jet continued to transmit signals for hours after it lost contact with air traffic controllers. McLaughlin said there's no question the signals were from Flight 370.

“Just like a cell phone, each piece of equipment has its own SIM card and its own registration number,” McLaughlin said. “We are absolutely certain we were seeing the readings from this particular aircraft."

Had the plane crashed when it initially lost contact, McLaughlin said those “pings” would have stopped. He said when the signals eventually went dark, it was likely because the jet ran out of fuel.

“You have to draw the conclusion it ran out of fuel, but beyond that I can’t draw further conclusion,” he said.

On Friday, an international search for possible debris resumed in the southern Indian Ocean, with China sending three warships and an icebreaker to join search planes in one of the remotest places on Earth. Australian officials said the first planes sent to locate two large objects detected by satellites returned empty-handed from the hunt through rough seas about 1,400 miles from western Australia. Other planes were still in the area trying to find the objects.

Investigators in the search for the Boeing 777 that vanished March 8 with 239 people on board have said the sighting is a credible lead but cautioned that the items could be debris along a shipping route. One of the objects on the satellite image was almost 80 feet long — longer than a standard container — and the other was 15 feet.