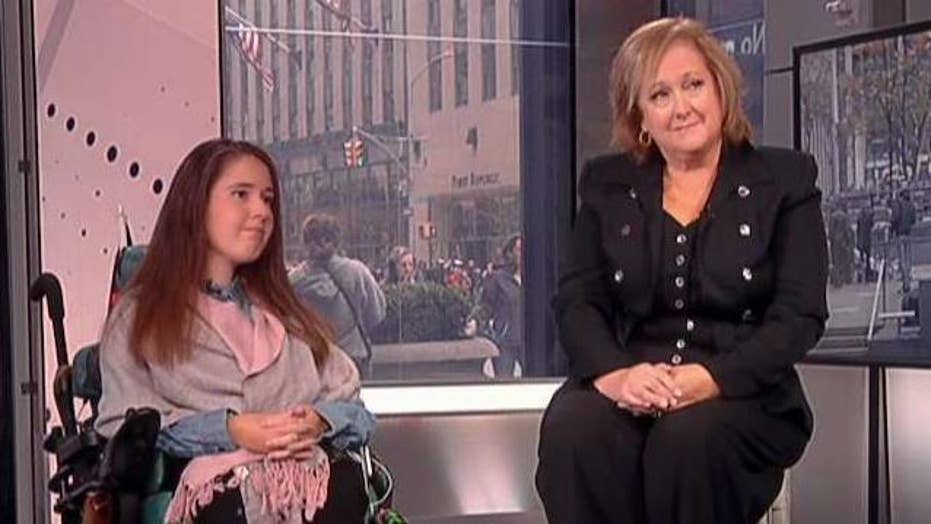 Family describes the personal toll of the nation’s opioid crisis

Megan Megale and Shea Megale share the loss of their loved one in new book 'American Boy.'

The inequity between rich and poor nations shows up quite baldly in palliative care.

As thousands die from addiction in rich countries awash with prescription painkillers, spurring, for instance, an American opioid crisis, millions of people in the poorest nations have no access to opioids at all.

Companies don’t make money selling generic morphine to the dying, and most in sub-Saharan Africa, with a legacy of colonial rule in the recent past, cannot afford the expensive formulations such as oxycodone, prescribed so abundantly in richer nations like the United States that thousands became addicted to them.

Rwanda’s answer: plastic bottles of morphine, produced for pennies and delivered to homes across the country by health workers. It is proof that the opioid trade doesn’t have to be guided by how much money can be made, advocates say.

“People should have medication like an American person,” said Diane Mukasahaha, Rwanda’s coordinator of palliative care. “We all are human beings. The body is the same.”

Twenty-two of 54 countries in Africa now have affordable morphine, the cheapest and most reliable painkiller, according to the nonprofit Hospice Africa Uganda.

The International Narcotics Control Board reported that some 90 percent of opioids are consumed by the richest nations, where just 17 percent of people live.

In developing nations, cost, onerous regulation and cultural aversion to opioids prevent most from accessing them, even on their deathbeds.

Commercially made morphine is, on average, nearly six times more expensive in many poor counties than it is in wealthy ones, the INCB has reported. Experts attribute it in part to countries with low opioid consumption lacking the negotiating power to import drugs at bulk prices.

So, African countries such as Rwanda began to make morphine on their own. They looked to Uganda, where Hospice Africa Uganda was making liquid morphine in a process so basic, for two decades, it was mixed at a kitchen sink.

Like all opioids, morphine can be addictive. But the government has control over the supply to prevent what happened in the United States, where pills were shipped to tiny towns in quantities far exceeding justifiable medical need, said Meg O’Brien, whose Treat the Pain organization helps poor nations produce morphine.

The drug is reserved for the sickest people, and there is no marketing effort to expand use.