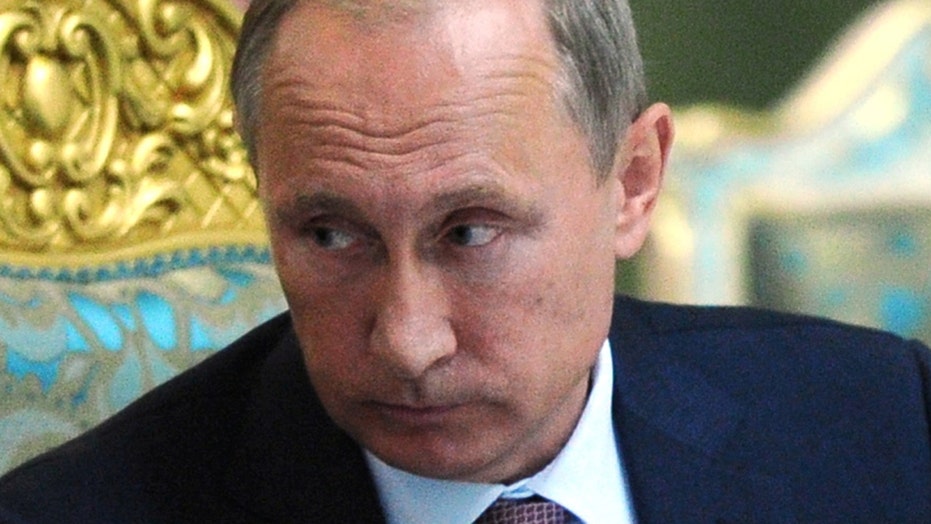 Putin was hosting Netanyahu at the Kremlin on Monday ahead of his visit to the United States and amid fears of a Russian military build-up in Syria.

Russia, Syria's long-standing ally, has denied that it helps Syria militarily to support the regime of Bashar Assad but insisted instead that it is helping it to fight the Islamic State group.

Putin told Netanyahu on Monday that his fears of a Syrian and Iranian aggression in the Golan Heights, bordering Syria, are unfounded since the Syrian army "has no time for a second front."