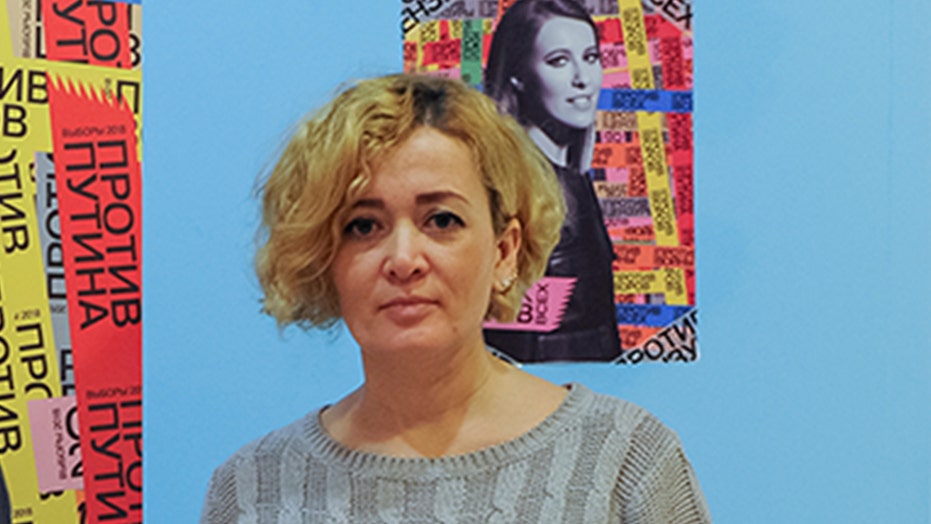 The family of a Russian opposition activist claim police officers installed surveillance equipment in her bedroom and spied on her for months before she was arrested last year.

Anastasia Shevchenko, 40, was arrested in January 2019 under a law against so-called “undesirable organizations,” The Telegraph reported.

The 2015 law reportedly allows Russia to declare an organization “undesirable” if it “presents a threat to Russia’s constitutional order, its defense and its security.”

Shevchenko had been working with a group founded by Mikhail Khodorkovsky, a former oligarch and critic of the Kremlin. Her criminal charges stem from organizing a lecture and taking part in a rally.

Shevchenko’s lawyer Sergei Badamshin alleges that authorities entered her apartment, installed surveillance equipment, and took it back five months later – all without her knowing.

“They left no trace,” Badamshin said.

Shevchenko has been under house arrest for a year. Her family told The Telegraph last weekend that investigators in Rostov-on-Don, a city in southern Russia, uncovered footage earlier this month, supposedly showing Shevchenko in her bedroom.

Prosecutors in Rostov-on-Don extended Shevchenko’s house arrest through March, The Telegraph reported. She faces up to six months in prison if convicted.