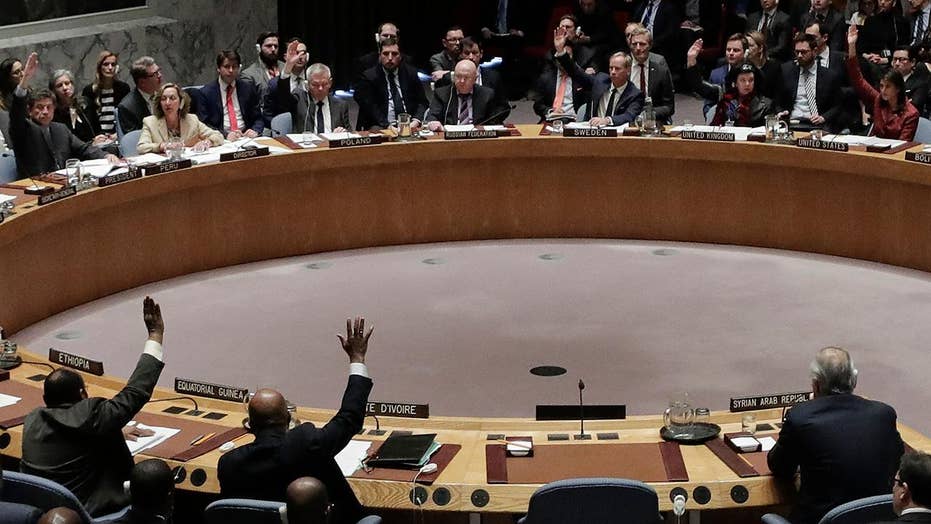 Raw video: The U.S.-drafted U.N. resolution condemned the suspected gas attack near Damascus and sought to establish a new body to determine responsibility for chemical weapons attacks in Syria; Bolivia joined Russia in voting 'no' with China abstaining.

Russia vetoed a U.S.-drafted resolution at the United Nations Tuesday that would have condemned a suspected poison gas attack by the Syrian regime on a Damascus suburb.

The vote in the 15-member U.N. Security Council was 12 in favor, with Russia and Bolivia opposing and China abstaining. It was the 12th time Russia has vetoed a resolution concerning Syria and sixth veto related to chemical weapons.

The resolution would have also established a new body to determine responsibility for chemical weapons attacks during Syria's ongoing civil war. The Security Council voted down a rival Russian resolution moments later.

U.S. Ambassador to the U.N. Nikki Haley said the U.S. "went the extra mile" to get Russian support for the resolution to ensure that the proposed investigative body would be impartial, independent and professional. By contrast, Haley said the Russian resolution would allow Moscow to veto investigators and staff for the new body -- and to block its findings.

Russia's U.N. Ambassador Vassily Nebenzia accused the United States of wanting the resolution to fail "to justify the use of force against Syria."

He added that the resolution was trying to recreate the old expert body, whose extension Moscow blocked in November. He called that body "a puppet in the hands of anti-Damascus forces."

Earlier Tuesday, the international chemical weapons watchdog said it was sending a fact-finding mission to the town of Douma, where the suspected chemical weapons attack took place, following a request from the Syrian government and its Russian backers that appeared to be aimed at averting punitive Western military action. 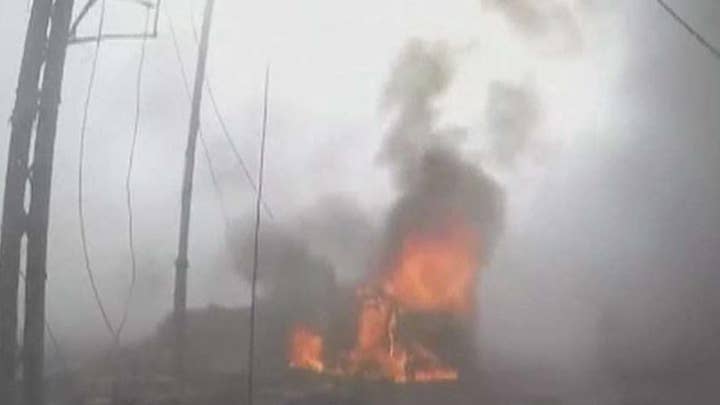 It was not immediately clear whether the announcement by the Organization for the Prohibition of Chemical Weapons (OPCW) would delay or prevent a U.S. strike in Syria. President Donald Trump has vowed to respond "forcefully" to Saturday's attack and warned that Russia -- or any other nation found to share responsibility -- will "pay a price."

The incident has sparked international outrage and ratcheted up tensions in the already volatile Mideast, raising the specter of possible imminent American retaliation amid Russia's warnings against any such action, and denials that any chemical weapons attack took place.

Adding to the tensions, Iran, a strong ally of Syrian President Bashar Assad, threatened to respond to an airstrike on a Syrian military base on Monday that the Syrian government, Russia and Iran have blamed on Israel.

Seven Iranians were among the estimated 14 people killed in the missile strike, and a senior Iranian official visiting Damascus said the attack "will not remain unanswered." Ali Akbar Velayati, an aide to Iran's supreme leader, spoke upon arrival in the Syrian capital on Tuesday.

The Syrian air base was struck by missiles a little more than 24 hours after the alleged chemical attack. Israel does not typically comment on its operations in Syria, and it is unclear whether the missile attack was linked to the alleged use of chemical weapons.

Iran is one of Assad's strongest backers and has sent thousands of troops and allied militiamen to support his forces. 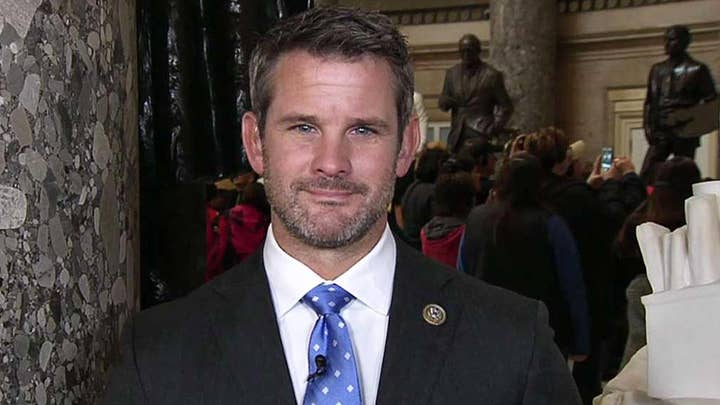 Chemical weapons attacks have killed hundreds of people since the start of Syria's conflict, with the U.N. blaming four attacks on the Syrian government and a fifth on the Islamic State (ISIS) group.

The OPCW, in its statement, said its technical Secretariat has asked the Syrian government to make the necessary arrangements for the deployment of a fact-finding mission. The group is the implementing body for the Chemical Weapons Convention of 1997, which has been signed by 192 member states.

Syria became a member in 2013 as part of a deal brokered by the U.S. and Russia after a chemical attack in eastern Ghouta killed hundreds of people. That attack was widely blamed on government forces, who denied responsibility.

Syrian opposition activists and paramedics said more than 40 people were killed in last weekend's suspected chemical attack and blamed the government. The Syrian government and its Russian backers strongly deny the allegations, and questioned whether a chemical weapons attack even took place.

U.N. Secretary-General Antonio Guterres said Tuesday he was outraged by the reported attack, and that the use of chemical weapons would be a violation of international law. He also reaffirmed his support for an OPCW investigation.