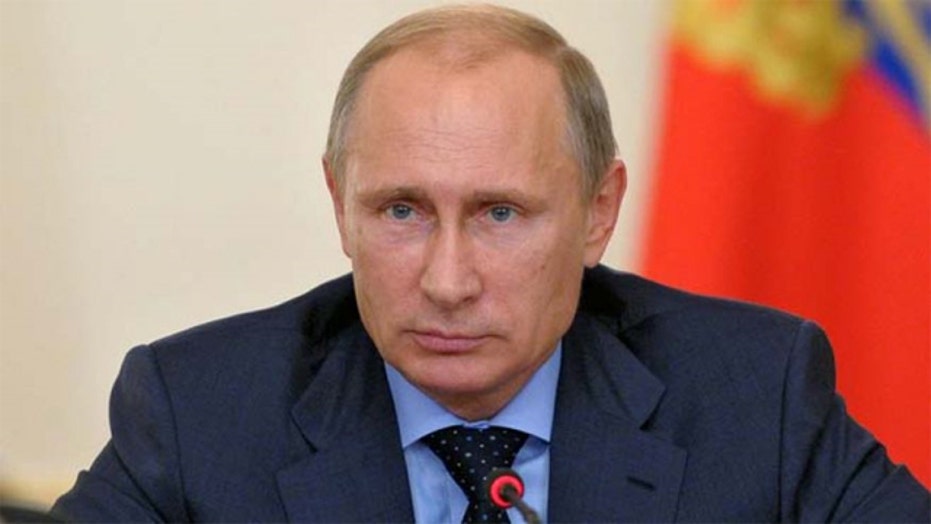 Russia's economy on the brink with falling oil prices

Sanctions imposed on Russia by the United States and the European Union are causing the value of the ruble to plummet, leaving Moscow officials scrambling to aid its economy by resolving a natural gas dispute with Ukraine.

Russia and Ukraine are meeting Tuesday in Brussels for talks brokered by the European Union's energy commissioner, according to Reuters.

Russia cut off gas flows to Kiev in June, citing unpaid bills worth more than $5 billion. Oil from Russian exporter Gazprom still flows though Ukraine en route to EU member states, which rely on Moscow for nearly one-third of its gas.

Gazprom earns $6 billion per month selling oil to the EU, but plummeting oil prices and crippling sanctions placed on Russia for its involvement in Ukraine have ramped up pressure on Russia to solve the energy deadlock.

"Without a doubt, sanction regimes put on Russia by the U.S. and the EU have already eaten into the country's economic health," Vienna-based consultant JBC energy said, according to Reuters. "And also Ukraine, presumably unwilling to again jeopardize gas supplies during winter while military operations are not going as planned either, will at least temporarily be interested in easing the pressure exerted on it by Russia."

The ruble fell to record lows last week, The Wall Street Journal reports. The currency has lost around 18 percent versus the American dollar since the start of the year.