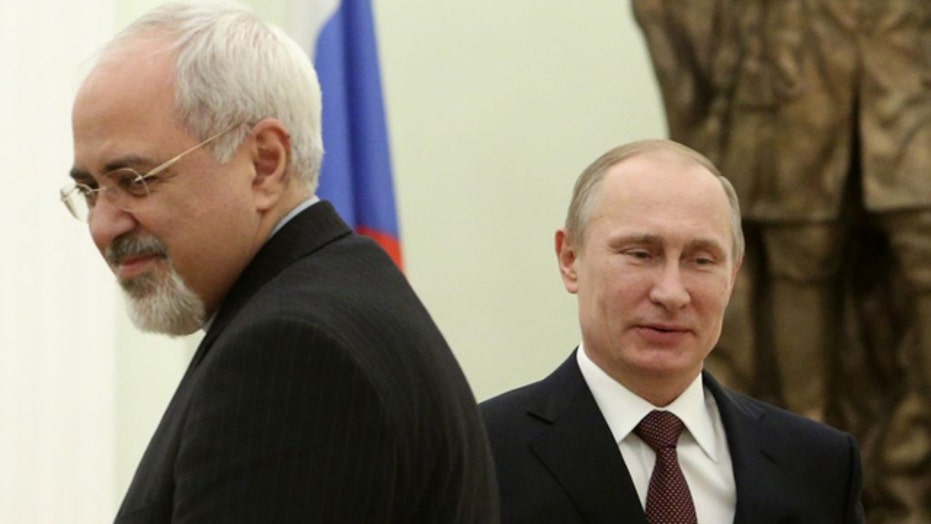 Russia conducted a successful flight test of a developmental anti-satellite missile on Wednesday that is capable of destroying satellites in orbit, American defense officials said.

The missile was monitored by U.S. intelligence satellites and the test appeared to be successful.

No additional details were available, and it could not be learned if the Nudol missile was fired against a satellite or was test launched in a suborbital trajectory without hitting a target.

It was the second successful test of the Nudol, following a Nov. 18 launch, and shows Russia is advancing its anti-satellite weaponry.