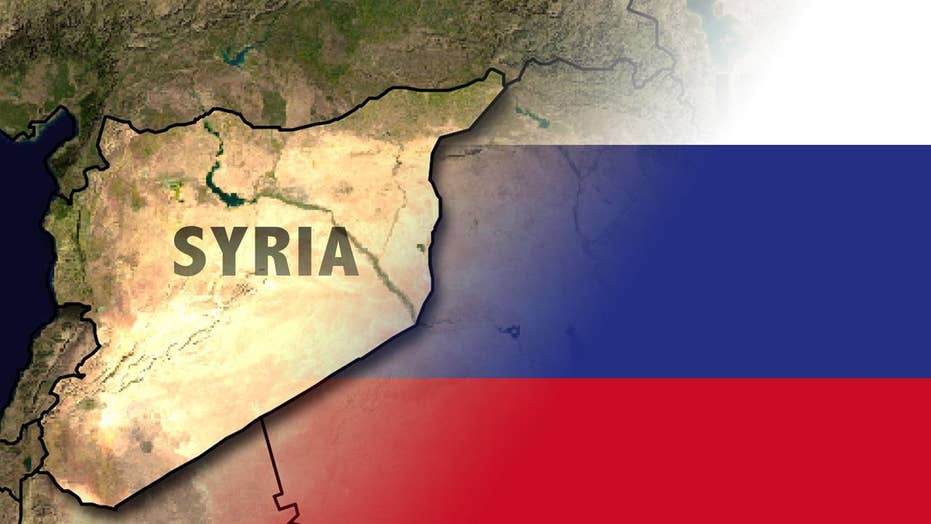 Russia sends its largest missile shipment to date to Syria

The shipment comes as Syrian President Bashar al-Assad signaled he is hoping for improved relations with the U.S.; Lucas Tomlinson on what this means on 'Special Report'

Russia has just sent Syria the largest shipment of missiles between the two countries to date, the latest delivery between the two allies that could further change the stakes in the Middle East, U.S. officials told Fox News on Wednesday.

The shipment of 50 SS-21 short-range ballistic missiles arrived at the Syrian port of Tartus along the Mediterranean Sea in the past two days, the officials said.

"For someone winding down a war, that’s a big missile shipment," one official said.

The SS-21, which comes in different types, has a range of roughly 100 miles.

Russia has fired two SS-21 missiles and four longer-range SS-26 Iskander missiles in the past two days into Syria’s Idlib province against "opposition" fighters, according to those officials. It was not immediately clear whether the U.S. was backing any of those fighters.

The Iskander is a nuclear-capable missile and has been deployed to Kaliningrad -- a Russian enclave in the Baltics -- in recent months.

The SS-21 short range missile is called "Scarab" by NATO.

In December, Russian President Vladimir Putin announced Moscow’s plans to scale down its military presence in Syria. Moscow’s aircraft carrier, which had been stationed off the coast of Syria, has returned to Russia.

The Britain-based Syrian Observatory for Human Rights reported 26 people were killed, including 10 civilians -- mostly women. The opposition-run Civil Defense in Idlib said 15 bodies were pulled from the rubble and that 30 people were taken for medical treatment. Conflicting numbers are common in the chaotic aftermath of such attacks.

The Syrian civil war, which began with a 2011 uprising against the Assad family's four-decade rule, has killed an estimated 300,000 people and destroyed much of the country. The U.N. has estimated that reconstruction could cost around $350 billion.