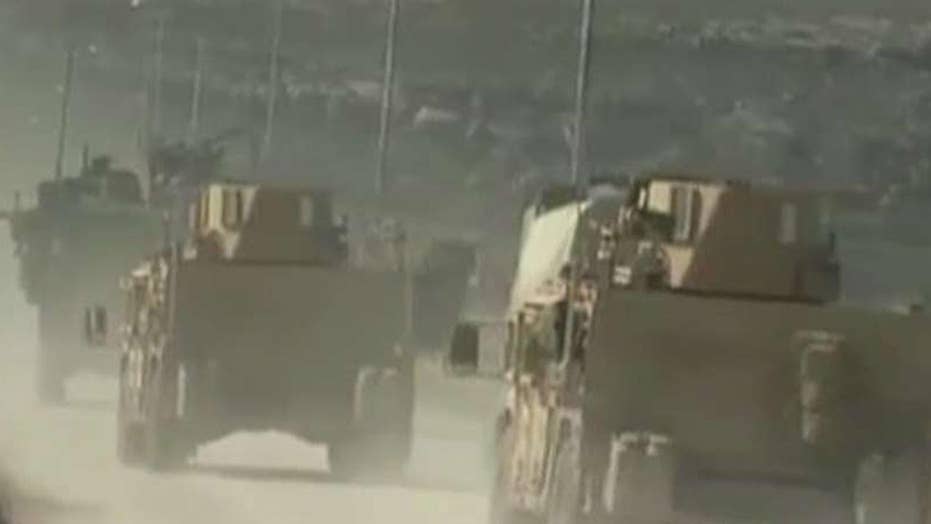 Pentagon: US troops have come under direct fire in Syria

A Russian military spokesperson pushed back on allegations that a Russian airstrike hit U.S.-backed opposition fighters in Syria.

The Syrian Democratic Forces, an alliance of Kurdish and Arab militias, said Saturday that its fighters had been wounded in the airstrike near the eastern city of Deir el-Zour in an area that recently had been liberated from the Islamic State group.

However, the Russian Defense Ministry said Sunday that its planes targeted Islamic State militants only and that the U.S. was warned in advance of its operational plans.

“To avoid unnecessary escalation, the commanders of Russian forces in Syria used an existing communications channel to inform our American partners in good time about the borders of our military operation in Deir al-Zor,” Defense Ministry spokesman Igor Konashenkov said, reports Reuters.

“In the last few days, Russian surveillance and reconnaissance did not detect a single clash between Islamic State and armed representatives of any ‘third force’ on the eastern bank of the Euphrates,” he added.