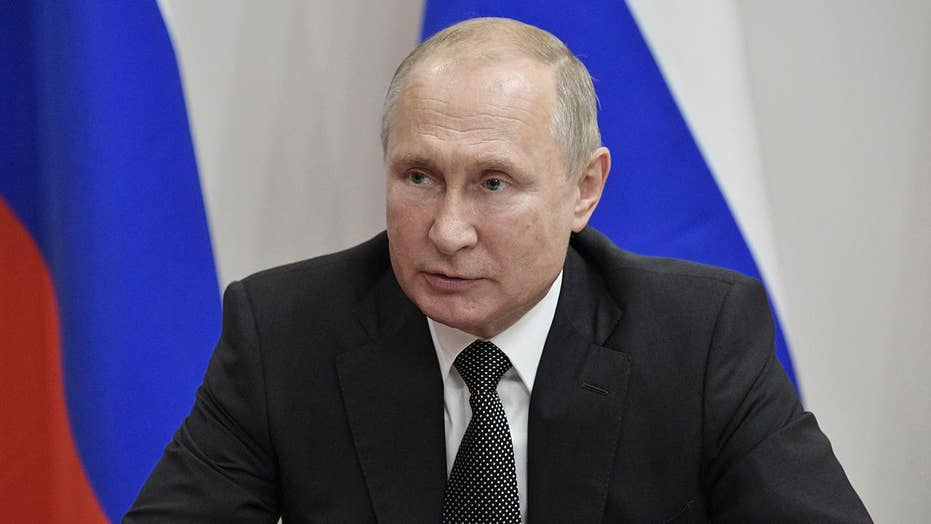 Russia has resumed sharing data from its radiation monitoring stations in Siberia after some were taken offline following a deadly explosion at a missile range, a nuclear weapons watchdog said Tuesday.

The mysterious accident at a naval weapons testing range on the White Sea in northwestern Russia earlier this month has been accompanied by changing or contradictory information from Russian authorities. That has led to speculation about what really happened in the town of and what type of weapon was involved.

It has even raised comparisons to the Soviet Union’s 1986 disaster at the Chernobyl nuclear power plant in Ukraine, the world’s worst nuclear disaster, when Soviet officials tried to cover up the news for days.

This photo taken on Oct. 7, 2018, shows a village of Nyonoksa, northwestern Russia. The Aug. 8, 2019, explosion of a rocket engine at the Russian navy's testing range just outside Nyonoksa led to a brief spike in radiation levels and raised new questions about prospective Russian weapons.  (AP)

Lassina Zebro, the organization’s executive secretary, said Tuesday on Twitter that the two Russian stations that were reported to be offline are back in operation and they are now backfilling the data. He also lauded Moscow for “excellent cooperation.”

Russian officials earlier Tuesday brushed off suggestions that they were concealing details of the explosion from foreign nations.

Deputy Foreign Minister Sergei Ryabkov told the Interfax news agency Tuesday that it is Russia’s choice, not an obligation, to share data under the treaty. He did not directly address the reports that information on radiation levels was not shared.