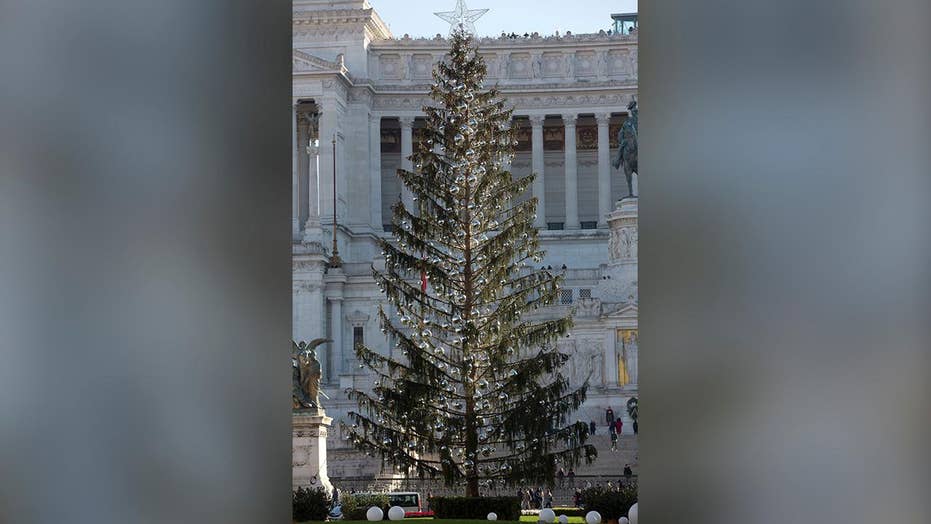 It’s starting to look like Charlie Brown’s Christmas tree, and Romans aren’t happy about it.

A 65-foot tall Christmas tree brought in from the Italian Alps and placed in one of the city’s main squares is continuing to shed needles, leading some to call it the “baldy” and the “world's saddest Christmas tree,” Sky News reports.

"We have a Christmas tree that won't make it to Christmas,” the news agency quoted one local as saying.

Others on social media have been posting pictures of the tree in Piazza Venezia next to ones from other cities, including a healthy tree at the Vatican.

The tree cost around $50,000 to transport and was set up on Dec. 8 with 600 silver baubles. City officials have said there are no plans to take it down but officials have opened an investigation as to why the tree is falling apart.

"It is clearly dead and it is a shameful spectacle for citizens and tourists," said the consumers' group Codacons, according to Sky News.

Rome’s mayor, Virginia Raggi, pushed back against critics and said the tree has been decorated in a “simple and refined” manner.