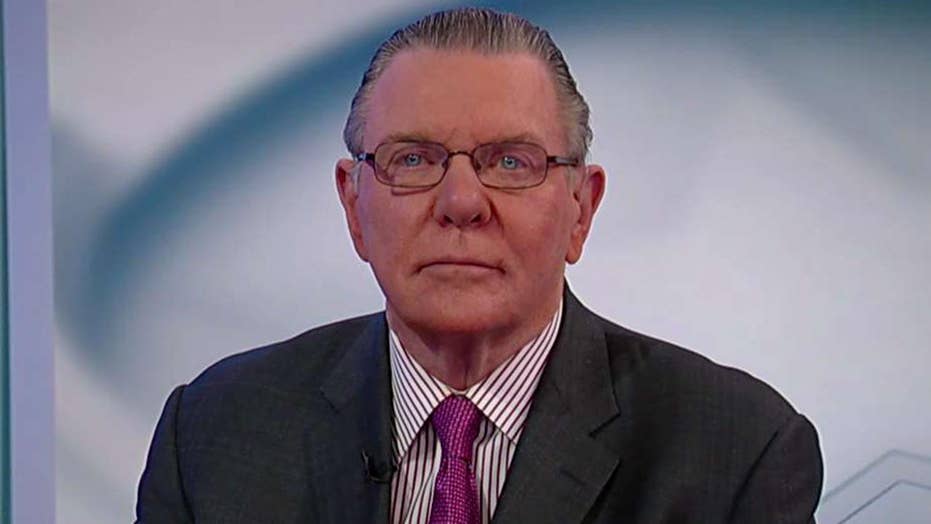 The eyewitnesses say fighter jets bombed Sanaa several times around midday Monday. They say some of the strikes hit the presidency, located in the busy commercial district of Tahrir.

It’s not clear if there were rebel leaders inside the palace at the time. Sanaa is in the hands of Yemen’s Shiite rebels known as Houthis, who are at war with the coalition.

The residents spoke on condition of anonymity, fearing for their own safety.

Images on social media show bloodied faces of the wounded and columns of smoke rising over Sanaa.

The Saudi-led coalition has been waging a war against the Houthis to restore the country’s internationally recognized government to power.