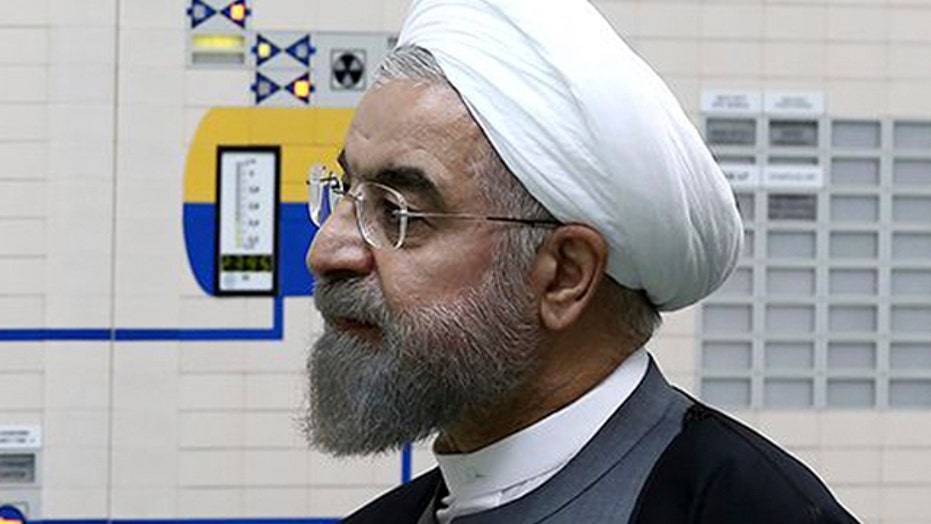 TEHRAN, Iran – Iran's official IRNA news agency is reporting the country has sent a warning to Israel through the United States over the recent killing of an Iranian general in an alleged Israeli airstrike.

The Tuesday report quotes Deputy Foreign Minister Hossein Amirabdollahian as saying, "We told the Americans that the leaders of the Zionist regime should await the consequences of their act."

He added, "The Zionist regime has crossed our red lines."

Iranian Gen. Mohammad Ali Allahdadi was killed along with six Lebanese Hezbollah fighters in a Jan. 18 airstrike in the Syrian-controlled part of the disputed Golan Heights.

Both Iran and Hezbollah blamed Israel for the strike; the Israeli government refused to comment.

Amirabdollahian says Iran delivered the message to U.S. officials via diplomatic channels. He did not elaborate.