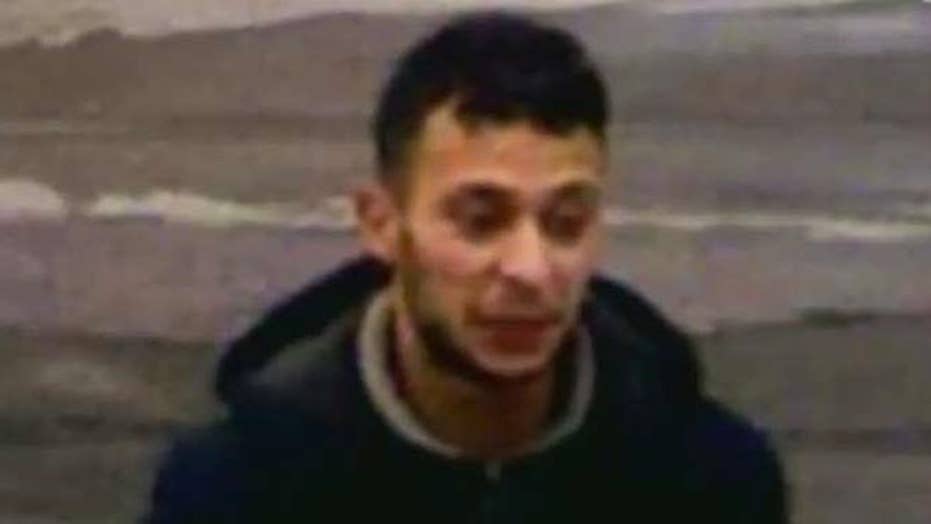 PARIS – France changed its military strategy and started airstrikes in Syria last year because of concerns months before the attacks on Paris that ringleader Abdelhamid Abaaoud was plotting to target a concert and take hostages, according to a French newspaper report.

The report in Friday's Le Parisien, citing French and Belgian intelligence material and police recordings, lists repeated occasions when authorities allegedly failed to catch Abaaoud, even though he had been considered a major threat by several European intelligence services before the Nov. 13 attacks that left 130 dead in the French capital.

U.S. intelligence was also onto Abaaoud. President Barack Obama's envoy for the anti-Islamic State coalition, Brett McGuirk, said Friday that at as soon as he heard about the Paris attacks "we all assumed this was probably something that was planned by Abaaoud" from the Syrian IS stronghold of Raqqa. Speaking to reporters in Brussels, McGuirk described the Paris attacks as unusually sophisticated.

Abaaoud was killed in a police raid five days after the attacks by IS suicide bombers on a concert, stadium and cafes. Most of those killed in the Paris attacks were hostages in the Bataclan concert hall.

The French president's office and the Interior Ministry, which oversees intelligence services, did not respond to requests for comment on Friday's report.

The news came as survivors and families of victims marked six months since the attacks, which shook the nation and prompted a state of emergency that is still in place.

French authorities came under criticism immediately after the attacks for intelligence missteps that failed to prevent the bloodshed. France had been under high alert since deadly shootings at the Charlie Hebdo newspaper and a Paris kosher market in January 2015.

By September 2015, Le Parisien reported, authorities had identified links between Abaaoud and thwarted attacks on a high-speed train and a church, and suspected he was plotting a big attack. The report quotes a witness as saying Abaaoud asked him to find a concert or other easy target with a lot of people, with the goal of seizing hostages and dying while fighting police.

France joined the U.S.-led coalition against IS in Iraq in 2014 but stayed out of Syria. President Francois Hollande changed that tack in September 2015, launching Syria airstrikes. Le Parisien said the decision was prompted by intelligence about Abaaoud, and that a Sept. 27 French airstrike on Deir ez-Zor in Syria was aimed at Abaaoud's training camp.

McGuirk argued that intelligence among Western countries has improved since the Paris attacks, as governments share more information about what he said are an estimated 40,000 IS fighters from 100 countries.

"I think it is much harder for them now to plan these types of things than it was before," he said. The fight is far from over, however, he added. "We can't take our eye off this ball for the next decade."