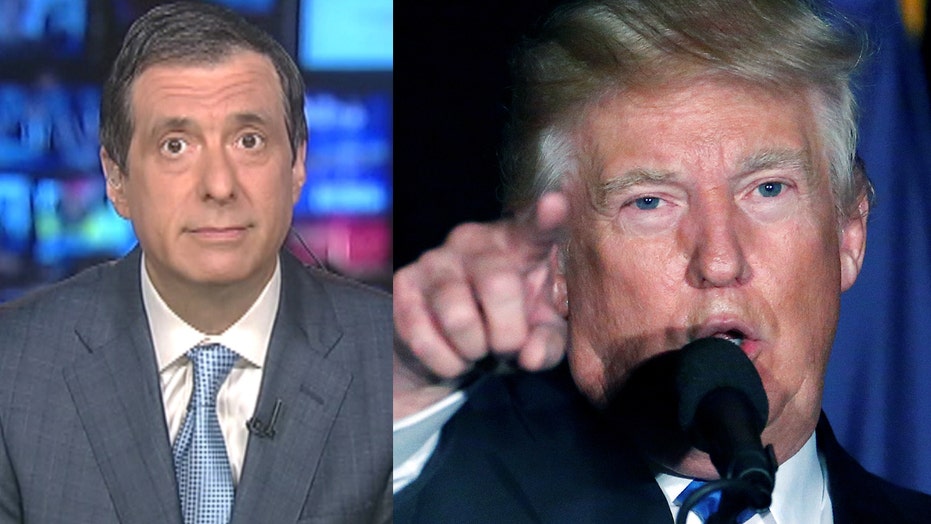 After a spike in use around Brexit and the election of Donald Trump the word “post-truth” has been named as Oxford Dictionaries’ word of the year.

Usage of the adjective, which describes circumstances where emotions and personal beliefs are more influential than facts, increased by around 2,000 percent since last year, research showed.

It was first coined with this meaning was in a 1992 essay from playwright Steve Tesich in The Nation magazine, according to Oxford Dictionaries.

Its rise in popularity has coincided with the use of the phrase “post-truth politics”, which has been used this year in conjunction with the EU referendum and the U.S. presidential race.

Post-truth was chosen from a shortlist that included “Brexiteer”, “alt-right” and “hygge”, a coziness associated with contentment in Danish culture.

Casper Grathwohl, president of Oxford Dictionaries, said: “It’s not surprising that our choice reflects a year dominated by highly-charged political and social discourse.

“Fuelled by the rise of social media as a news source and a growing distrust of facts offered up by the establishment, ‘post-truth’ as a concept has been finding its linguistic footing for some time.

“We first saw the frequency really spike this year in June with buzz over the Brexit vote and again in July when Donald Trump secured the Republican presidential nomination.”

Mr Grathwohl added: “Given that usage of the term hasn’t shown any signs of slowing down, I wouldn’t be surprised if ‘post-truth’ becomes one of the defining words of our time.”

According to Oxford Dictionaries, the first time the term post-truth was used in this context was Tesich’s essay on the Iran-Contra scandal and the Gulf War, writing that “we, as a free people, have freely decided that we want to live in some post-truth world.”

The publisher said: “There is evidence of the phrase post-truth being used before Tesich’s article, but apparently with the transparent meaning ‘after the truth was known’, and not with the new implication that truth itself has become irrelevant.”

It pointed to the recent expansion in meaning of the prefix “post-”, saying that “rather than simply referring to the time after a specified situation or event – as in post-war or post-match”, in post-truth it had taken on the meaning of “belonging to a time in which the specified concept has become unimportant or irrelevant”.

Normally a separate word is chosen for the U.S. and U.K. editions of the dictionary, but Katherine Connor Martin, the head of the American version, explained: “What we found especially interesting is that [post-truth] encapsulated a trans-Atlantic phenomenon

“Often, when looking at words, you’ll find one that’s a really big deal in the U.K. but not in the U.S.”

Previous winners of the word of the year include “omnishambles” in 2012, “big society” in 2010 and last year’s hotly-debated “face with tears of joy” emoji.