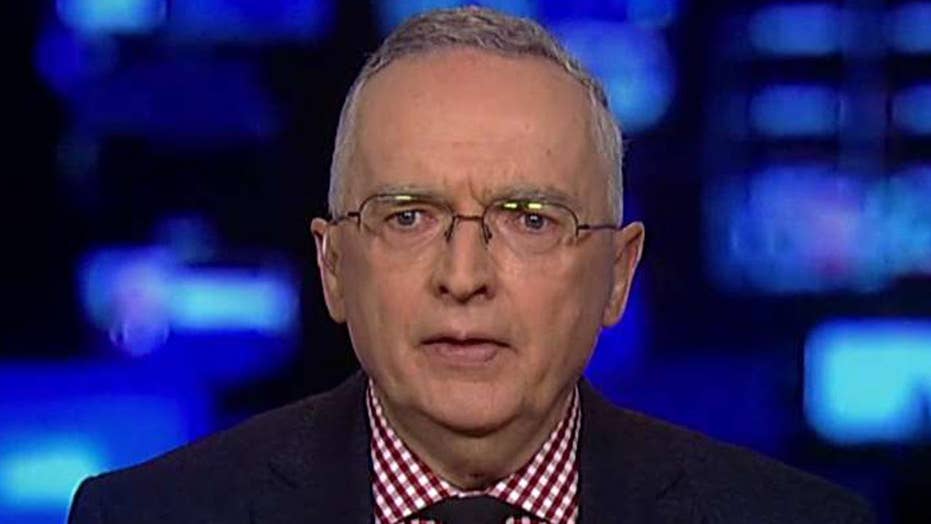 The Palestinian Authority has named a children's summer camp after a venerated local heroine -- a terrorist who helped slaughter 37 innocent Israelis in 1978.

The “Brothers of Dalal” youth camp is named in honor of Dalal Mughrabi, who led a 1978 attack in which terrorists hijacked a bus on Israel’s coastal highway, wounding 70 and killing 37 — 12 of them children.

Laila Ghannam, the Palestinian Authority’s district governor for Ramallah, used the Facebook page of the Palestine Liberation Organization (PLO) Supreme Council for Youth and Sports to praise the initiative of remembering “pure-hearted Martyrs,” according to Palestinian Media Watch.

Ghannam also “ordered all of the parties involved to do all that is necessary so that the solidarity rally will take place in a fashion worthy of Martyr Mughrabi, her comrades, and all of Palestine’s Martyrs.”

This is not the first time the PLO has named a youth camp after a terrorist.

Following a wave of terror attacks in 2015 and 2016, the PLO Council and Palestinian Authority Ministry of Education named a summer camp after Baha Alyan — who murdered three people. In 2015, the council sponsored a table tennis tournament named for Muhannad Halabi, who killed two.

The council is headed by Jibril Rajoub, who in 1970 was sentenced to life in prison for throwing a grenade at an Israeli Army truck, but was released in a deal between the Israeli government and the Popular Front for the Liberation of Palestine.

“When you make everyone who kills Israelis a martyr, you make the very idea of coexistence impossible,” said Dennis Ross, a former U.S. diplomat with extensive experience in the Middle East and a Fox News contributor. “Instead of educating Palestinian kids on the virtues of peace, here is an example of teaching them that terror is a good thing -- this does not serve the Palestinian cause, just the opposite.”

Ron Prosor, a former Israeli ambassador to the U.N. and now a Fox News contributor, said that naming the camp after Mughrabi is not a “twisted virtual reality” but rather an everyday “Palestinian reality.”

“This is the exact opposite of what should be done in order to foster relations between Israelis and Palestinians -- promote understanding and create dialogue -- all this creates is abhorrence and hatred and the next generation, both Israeli and Palestinian, do not deserve it.”

Activities at the Brothers of Dalal youth camp begin this month.

“It is time for the international community to take a clear stand against those who build the foundations of terror by teaching children to detest and despise,” Prosor said. “This must start by speaking out against incitement in Palestinian society.”