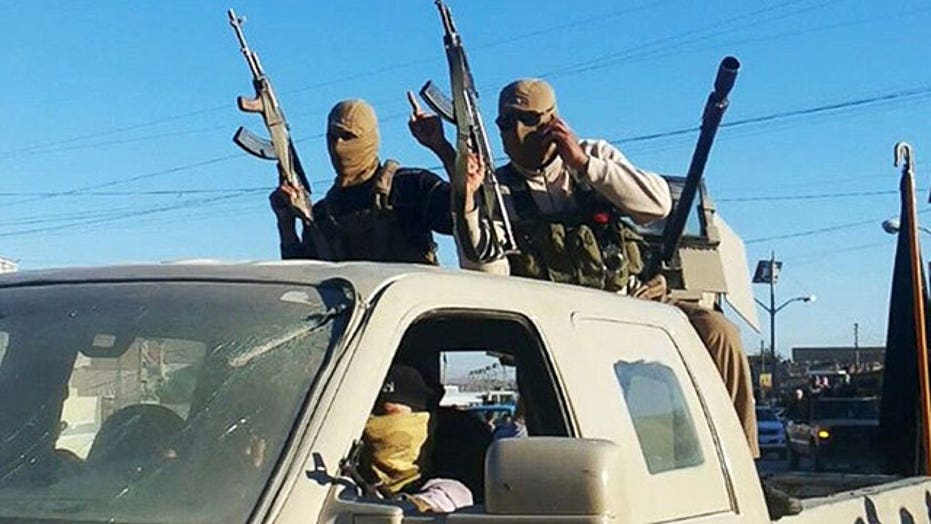 New fears about radicalization of UK, US youth

The brutal murder of American journalist James Foley has turned the spotlight on the role radical imams play in recruiting young men from industrialized nations to join militant fighters in Syria and Iraq.

One such imam is Anjem Choudary, a radical London preacher who has called for the establishment of an Islamic caliphate and the adoption of Sharia Law in the United Kingdom.

"Basically, he could do anything," Phares warned. "He could call for caliphate... he could even say, 'I support Al Qaeda'... and nothing could happen. The only thing that could happen under that law, under these laws is if he is materially, physically supporting the terrorists and he is very careful. He's doing 95 percent of the work and the last 5 percent the jihadists are doing."