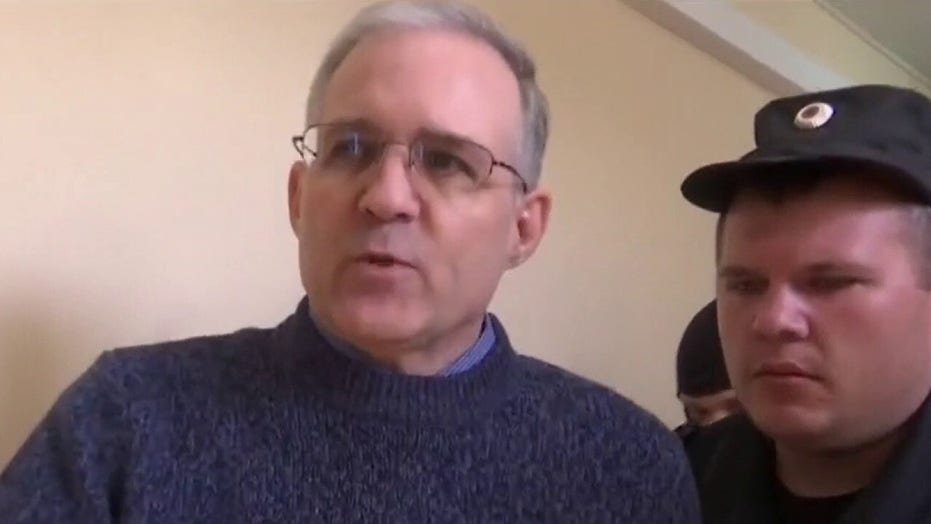 The brother of a Michigan man, who once served in the Marines, deployed twice to Iraq and was sentenced Monday by a Russian court to 16 years of hard labor, is pleading for his release, urging President Trump on Monday to get involved to negotiate his release, as the Russian government floats the idea of a prisoner swap for an arms dealer known as the "Merchant of Death."

David Whelan told Fox News' Jennifer Griffin in a Skype interview that his brother, Paul, is not a spy and was only in Russia during his December 2018 arrest to attend a friend's wedding. Paul Whelan, who also holds citizenship in Canada, Ireland and the United Kingdom, has said he was set up by a friend who handed him a USB drive allegedly containing vacation photos.

"I think it was his friend who is a Russian FSB Officer who thought he could get a promotion by selling out a friend and who entrapped Paul for his own benefit," David Whelan said of the Russian security agency and successor agency to the KGB. 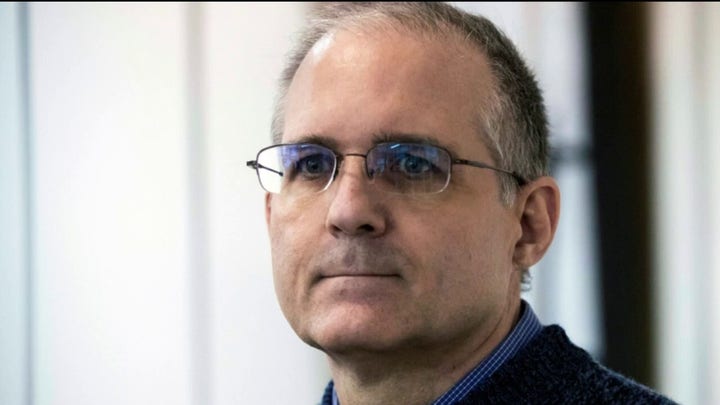 "Paul has actually suggested -- according to Russian media -- during the trial that he had loaned this FSB officer money and this FSB officer didn't want to pay him back," he added. "So, this was his way of getting a loan and getting a promotion at the same time."

Russian officials said the USB drive contained a list of names of those who worked at a classified security agency. They stormed Whelan's hotel room minutes after being handed the drive. U.S. officials denounced Whelan's secret trial proceedings as a sham trial, saying no evidence was presented.

Secretary of State Mike Pompeo said Monday that Whelan was deprived of fair trial guarantees and that his health was put at risk.

David Whelan suggested that a prisoner exchange for his brother involving a convicted international arms dealer could be complicated given that Paul Whelan isn't a spy. He noted that he didn't want to encourage countries such as Russia, Iran and Egypt to engage in "hostage diplomacy."

Paul Whelan listening to the verdict in a Moscow courtroom on Monday. (Sofia Sandurskaya, Moscow News Agency photo via AP)

"Normally when you have a spy exchange, you have spies on both sides," David Whelan said. "But now, you have a fake spy on one side and arms dealers on the other. It just doesn't work. "

Whelan's Russian lawyer, Vladimir Zherebenkov, said statements made by Russian officials indicated a possible scenario in which he could be exchanged for Russians Viktor Bout and Konstantin Yaroshenko.

Bout, known as the "Merchant of Death," has been serving a 25-year prison sentence in the U.S. for conspiring to arm Colombian rebels with millions of dollars in weapons. The government said he's supplied weaponry to third-world dictators and terrorist groups.

He was the inspiration for the character played by Nicolas Cage in the 2005 film "Lord of War." Bout has maintained he's a legitimate businessman. 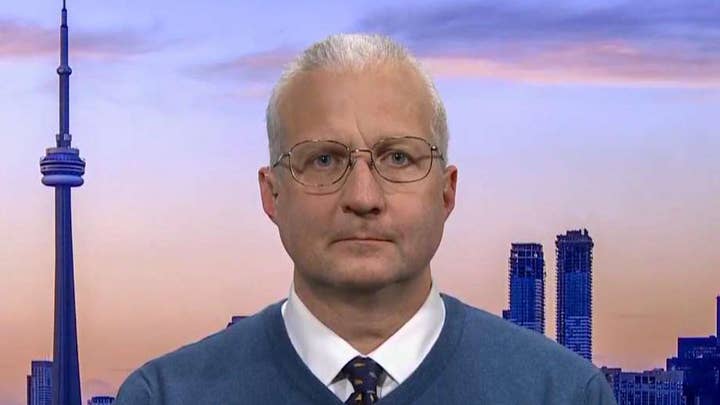 Yaroshenko, a Russian pilot, has been serving a 20-year sentence for conspiracy to smuggle cocaine into the U.S. after he was arrested in Liberia in 2010 and extradited to the U.S.

While imprisoned, Paul Whelan has alleged mistreatment and health problems, which Russian officials dismissed as fake. His brother claimed he hasn't tested positive for the coronavirus but has seen his health deteriorate and has not been given access to a doctor who spoke English.