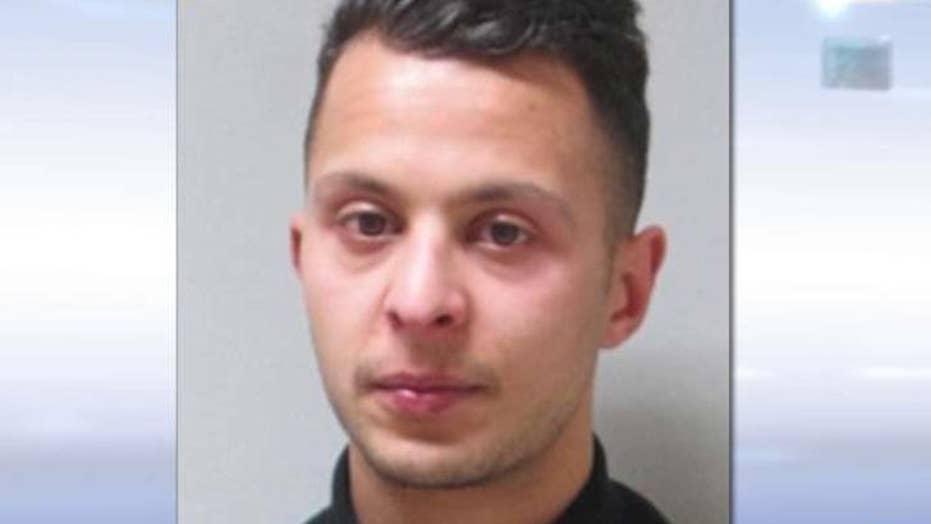 Salah Abdeslam, the lone surviving suspect in last November's terror attacks in Paris, has denied have prior knowledge of Tuesday's suicide bombings in Brussels, his lawyer said Thursday.

"He didn't know it," Sven Mary told reporters outside court.

The explosions at the Belgian capital's Zaventem airport and on a city subway train killed at least 31 people and injured 250 others.

Mary also said that Abdeslam would not fight extradition to France, saying that his client "wanted to explain himself in France.

Abdeslam was arrested Friday in the Molenbeek area of Brussels, not far from where he grew up. France had sought his extradition to face potential terrorism charges in connection with the Nov. 13 attacks on a rock concert, stadium and cafes, which killed 130 people.

Paris prosecutor Francois Molins said last week that it could take as long as three months for Abdeslam to be extradited to France after the suspect's lawyer initially signaled he would oppose extradition.

On Thursday, Mary said that he hoped Abdeslam would be extradited "as soon as possible."

A hearing on Abdeslam's detention scheduled for Thursday morning was postponed until April 7 at Mary's request.