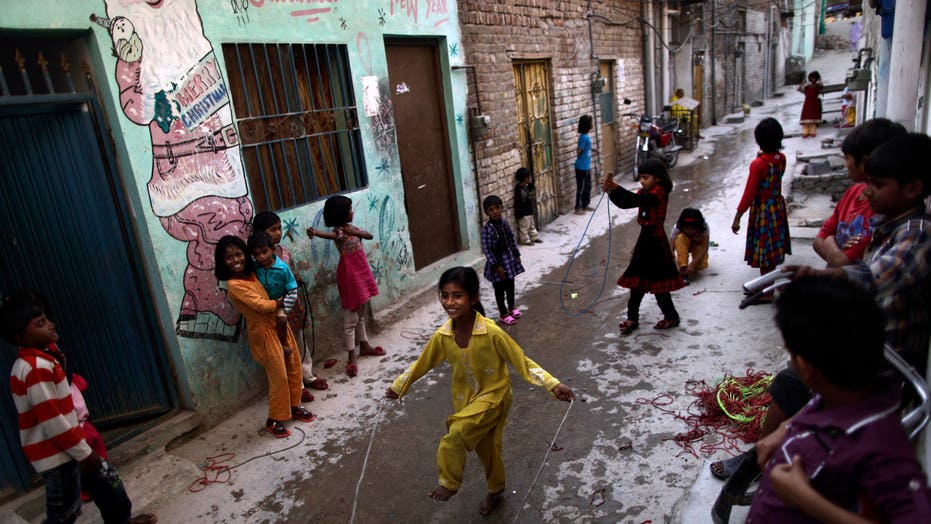 A destitute village in Pakistan’s south has been left devastated after more than 500 people – overwhelmingly children – tested positive for HIV in the past two months, in an epidemic attributed to a single pediatrician.

The regional coordinator of the AIDS Control Program, Dr. Sikander Memon, told Pakistan’s DAWN newspaper this week that 410 of those infected are children – some as young as two months old – but many more still need to be screened.

Police have subsequently arrested Dr. Muzaffar Ghangharo, who has AIDS, as the culprit who injected his patients with the virus.

It is yet to be determined if the outbreak was a result of criminal intent or gross negligence. Ghangharo remains behind bars, yet has staunchly denied that he intentionally caused harm.

Yet the dread and anger flooding the periphery of Larkana in Sindh province remains palpable. At least five makeshift screening rooms have been established in the past month as desperate parents rush in for an emergency screening with their children, Al Jazeera reports.

UNAIDS has called on international partner organizations to work with local partners to assist in both containing the outbreak and investigate its origins. The agency furthermore expressed concern that there are some 600,000 unqualified medical professionals operating across Pakistan, with almost half located in the province where the HIV surge occurred.

Experts have pointed to grave medical malpractices from re-using syringes to hazardous blood transfusions, with the problems made worse by poor access to sufficient healthcare and resources.

While Pakistan has traditionally had a lower rate of the immunodeficiency virus than many other parts of the world, the U.N. has lamented that the nation of almost 200 million is now considered to have the second-fastest climbing rate of HIV across Asia, and in 2017 documented over 20,000 new infections.