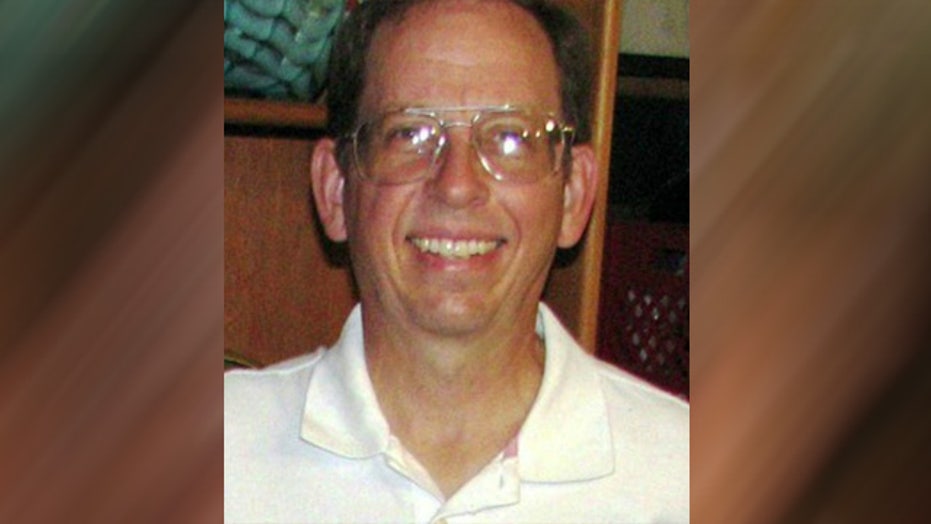 Men will be tried for 'hostile actions'

North Korea has announced that it is preparing to put two American tourists on trial for carrying out what Pyongyang says were hostile acts against the country.

Matthew Todd Miller and Jeffrey Edward Fowle were detained nearly three weeks apart in April. North Korean authorities have not specified what the two did that was considered hostile or illegal, or what kind of punishment they might face. It also did not say when the trial would begin.

"Their hostile acts were confirmed by evidence and their own testimonies," read a partial statement from the official Korean Central News Agency.

Fowle arrived in the country on April 29. North Korea's state media said in June that authorities were investigating him for committing acts inconsistent with the purpose of a tourist visit.

Diplomatic sources said Fowle was detained for leaving the Bible in his hotel room. But a spokesman for Fowle's family said the 56-year-old from Ohio was not on a mission for his church. His wife and three children said they miss him very much and "are anxious for his return home," according to a statement after his detention that was provided by a spokesman for the family.

KCNA said Miller, 24, entered the country April 10 with a tourist visa, but tore it up at the airport and shouted that he wanted to seek asylum. A large number of Western tourists visited Pyongyang in April to run in the annual Pyongyang Marathon or attend related events. Miller came at that time, but tour organizers say he was not planning to join the marathon.

North Korea has also been separately holding Korean-American missionary Kenneth Bae since November 2012. He was convicted by a North Korean court and is serving 15 years of hard labor, also for what the North says were hostile acts against the state.

The latest arrests present a conundrum for Washington, which has no diplomatic ties with the North and no embassy in Pyongyang.

Instead, the Swedish Embassy takes responsibility for U.S. consular affairs in the North. State Department officials say they cannot release details about the cases because they need a privacy waiver to do so.

Pyongyang has been strongly pushing tourism lately in an effort to bring in foreign cash. The tourism push has been directed at the Chinese, who by far are the most common visitors to the North, but the still small number of Western tourists to North Korea has been growing.

Despite its efforts to bring in more tourists, the North remains highly sensitive to any actions it considers political and is particularly wary of anything it deems to be Christian proselytizing.

After Miller's detention, Washington updated its travel warning to the North to note that over the past 18 months, "North Korea detained several U.S. citizens who were part of organized tours. Do not assume that joining a group tour or use of a tour guide will prevent your arrest or detention by North Korean authorities."

It added that efforts by private tour operators to prevent or resolve past detentions of U.S. citizens in the DPRK have not succeeded in gaining their release.

The Korean Peninsula is still in a technical state of war because the 1950-53 Korean War ended with an armistice, not a peace treaty. About 28,500 U.S. troops are stationed in South Korea.