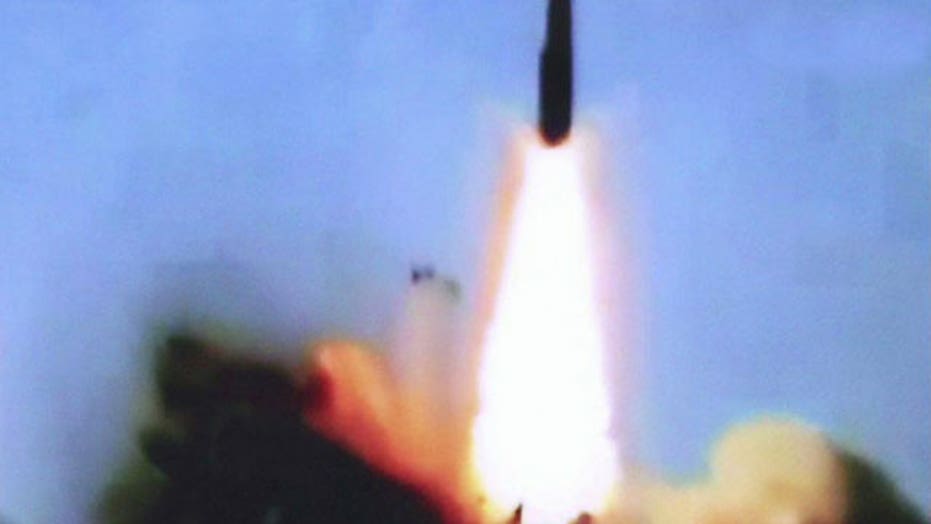 A North Korea envoy drew laughter at a United Nations human rights meeting Friday in Geneva when he told diplomats to "mind your own business" during a vote to hold his country responsible for crimes against humanity.

The strange moment came as the UN Human Rights Council voted for actions against the rogue country for crimes investigators likened to Nazi-style atrocities, Reuters reported. Allegations of abuse may reach as far as Supreme Leader Kim Jong-un, the report said.

Those at the meeting reportedly admitted that despite efforts, charges against Kim are unlikely. China and Russia, which have seats on the U.N. Human Rights Council, both voted against the resolution.

So Se Pyong, the ambassador from Pyongyang, told the group that "cooperation can never be compatible with confrontation," Reuters reported.

"In the DPRK, we have a proverb saying 'Mind your own business'," So said, "which means that one needs to see his or her face in the mirror to check how nasty it is before talking about the others."