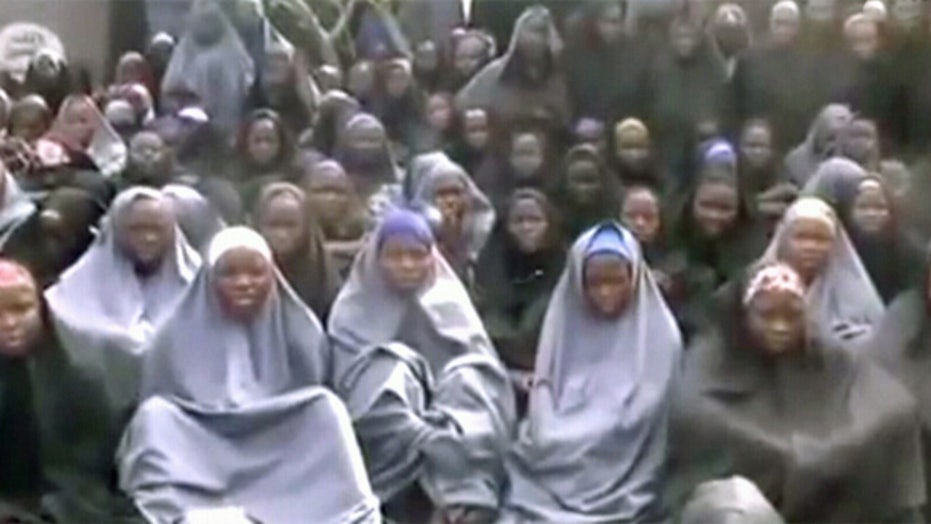 The Nigerian government is reporting that 219 kidnapped schoolgirls remain unaccounted for two months after Boko Haram extremists stormed their secondary school in a brazen abduction that sparked global condemnation.

A special fact-finding committee created to look into the kidnapping issued a final report that said the group took 276 girls, but 57 escaped either as the trucks drove away or soon after, Voice of America reported.

The chairman of the panel, Brigadier General Ibrahim Sabo, said the investigation included interviews with four girls who escaped.

“The four girls were hesitant to discuss full details of their experience, citing fears of possible reprisal from the Boko Haram elements,” Sabo said, according to VOA. “In fact, parents of the other girls who escaped were hidden from public glare, also because of fear of reprisals.”

The girls were abducted from their school in the Village of Chibok on April 14.

Sabo recommended that the report remain confidential to avoid impeding the hunt for the girls, VOA said.

The Nigerian government’s inability to prevent the kidnapping has been widely criticized. Sabo sought to deflect such criticism in a statement, according to Reuters.

“For the Chibok schoolgirls, little will be achieved through finger-pointing,” the general said. "Getting the girls out, and safely, too, is by far more important than the publicity generated by the blame game that has tended to becloud the issue."