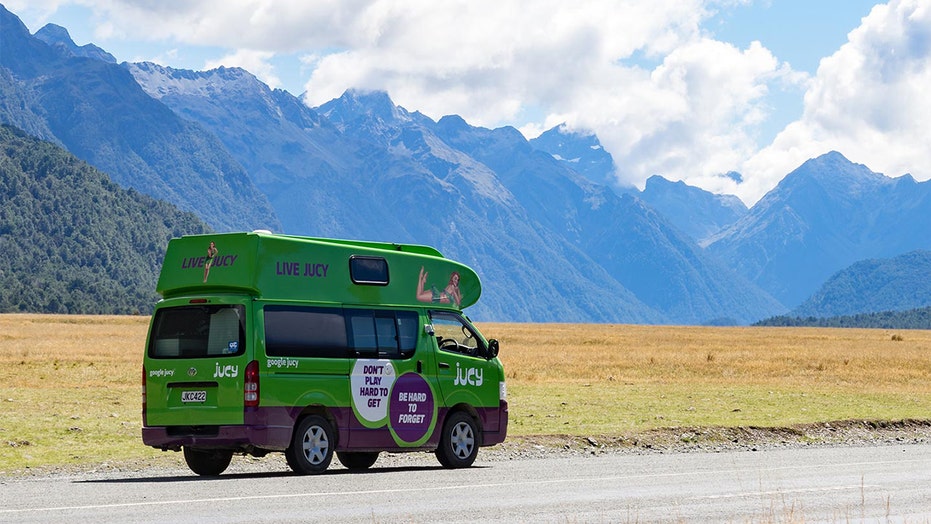 In a massive New Zealand car heist during the country’s strict coronavirus lockdown, thieves cut through a rental company’s gate, then drove nearly 100 vehicles off the lot in broad daylight, according to reports.

They managed to cut through the gate at Jucy Car Rental & Caravan in Auckland and lift it off its hinges, allowing for a clear getaway. Police said the thieves returned several times over a long weekend, driving the cars off the lot in batches, down Auckland roads left empty amid lockdown restrictions. A total of 98 vehicles were stolen, the BBC reported.

"It was like a kick in the guts to be honest," Tom Ruddenklau, Jucy's chief rental officer, told the BBC. "We couldn't believe that when everyone was pitching in and looking after each other as a nation, there would be this brazen theft."

"We realized that something was not quite right," he told the BBC in a separate interview. "The cars caused suspicion by the way they were driven and a few of our patrol cars ended up in pursuit of those vehicles. When we became aware that we came across quite a few of those Jucy vehicles in unusual circumstances, we assumed they'd been stolen and alerted the company."

The rental company received free billboard space to ask the public for help recovering the cars.

Authorities so far have managed to track down and return 85 of the stolen vehicles to the company. At least 29 people were arrested in connection with the thefts, the BBC reported.

Jucy is known for its bright green camper vans rented by tourists, frequently at the Auckland airport, to explore the scenic countryside. Most of the cars stolen were normal street cars.

Compared to other industrialized nations, New Zealand has managed to curb the spread of the coronavirus by quickly enacting lockdown measures, implementing widespread testing and giving police authority to enforce restrictions meant to keep people at home, Business Insider reported.

New Zealand, as of Wednesday, reported at least 1,488 confirmed cases, with at least 21 deaths, according to Johns Hopkins University.