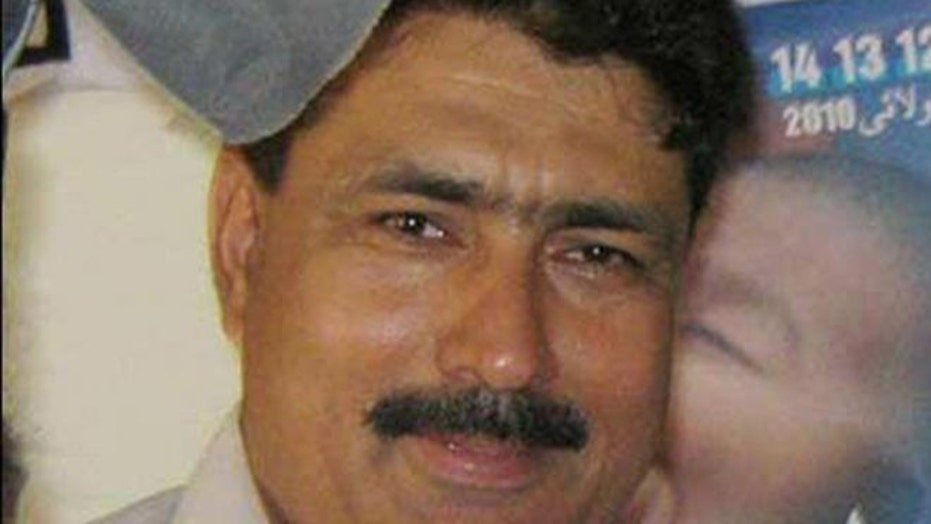 Lawyers for Dr. Shakil Afridi, jailed in Pakistan after helping the U.S. find Usama bin Laden, are hoping for a breakthrough after recently meeting with a tribal court judge handling the case.

Sources privy to the meeting said the judge, who is also the Frontier Crimes Regulation Commissioner,  told Afridi’s lawyers “we will try our best to hear and conclude the case on the same day,” at an April 25 hearing. The sources said Afridi’s family took the judge’s comments as a sign the court may finally be ready to move forward, after issuing more than 10 postponements in the appeal case.

“We hope the court will dispose the case, setting Afridi free. But there is 50-50 chance the judge may not,” said one source. “Usually once the judge hears the final statements from both the defendant and prosecutor and is able to pass judgment, the orders are given immediately or the next day.”

The tribal court judge did not respond to several attempts by Fox News to confirm the new developments in the case. A prosecutor who sources said was handling the case declined comment, denying his involvement.

Meanwhile, Dr. Afridi’s brother, Jamil Afridi, expressed frustration he was denied access to the court during the latest proceedings.  “The security guard didn’t let me in,” he told FoxNews.com in an interview.  “Where is the justice in this that I can’t go in [for my brother’s] hearing and the lawyers can. I don’t think they are taking this matter seriously.”

Jamil Afridi said his lawyers had filed a petition several months ago requesting permission to meet Dr. Afridi, but the court registrar hasn’t forwarded the petition, citing a backlog of cases. Security has been tightened around the Judicial Complex in Peshawar after two suicide bombers attacked and killed at least 5 people and injured 35 on March 18.

Afridi’s family has called for more domestic and international assistance to help release the doctor, but have been frustrated by what they say is a lack of adequate support and have grown increasingly concerned about the doctor’s condition. Some family members believe the United States in particular could have done more both before and after Afridi’s arrest to secure his freedom. The family and his legal counsel are barred from meeting him by prison officials.

“What is his crime? Making the world a safer place, especially America?” said one source. “The family is fighting for his freedom against all odds, and no one is coming forward to aid them.”

A U.S. official told Fox News last week that “the U.S. did everything it could to help Dr. Afridi following the raid. There were a number of options available to Afridi and his family to leave the country.” That claim has been disputed by others who say a complication in the U.S. exfiltration plan for Afridi made it impossible for the doctor and his family to safely leave Pakistan before he was arrested.

Afridi’s wife, meanwhile, is believed to be in hiding with the couple’s three children, aged 10 to 15. Several Afridi family members say they do not know the family’s precise whereabouts.

Afridi’s case has been championed by various U.S. elected officials and private citizens. One of Afridi’s most vocal supporters in Congress, Rep. Dana Rohrabacher, R-Calif., introduced a bipartisan resolution in February to recognize Afridi as an American hero, and called for his immediate release.

Stars of the film “Zero Dark Thirty,” which offers an account of the U.S. hunt for Bin Laden, also spoke up at the Academy Awards for Dr. Afridi. “[It] breaks my heart he's still in prison,” said best actress nominee Jessica Chastain, speaking to Fox News Channel. Actor Jason Clarke added “it's wrong that he’s being held.”

Afridi’s case was highlighted in the days before the Oscars by Robert Lorsch, chairman and chief executive officer of MMR Global, a company specializing in health records. Lorsch, who is spearheading the “Free Afridi” campaign, set up www.freeafridi.com website and has posted a petition requesting supporters to visit http://wh.gov/su87.

Afridi is serving a 33-year sentence after being convicted of colluding with terrorists, though it is accepted he is being punished for his role in the CIA bin Laden operation. As part of the effort to positively identify bin Laden, Afridi set up a Hepatitis B vaccination program and collected DNA samples to try and verify the Al Qaeda leader and his family were at a compound in Abbottabad, 80 miles from the Pakistani capital Islamabad.