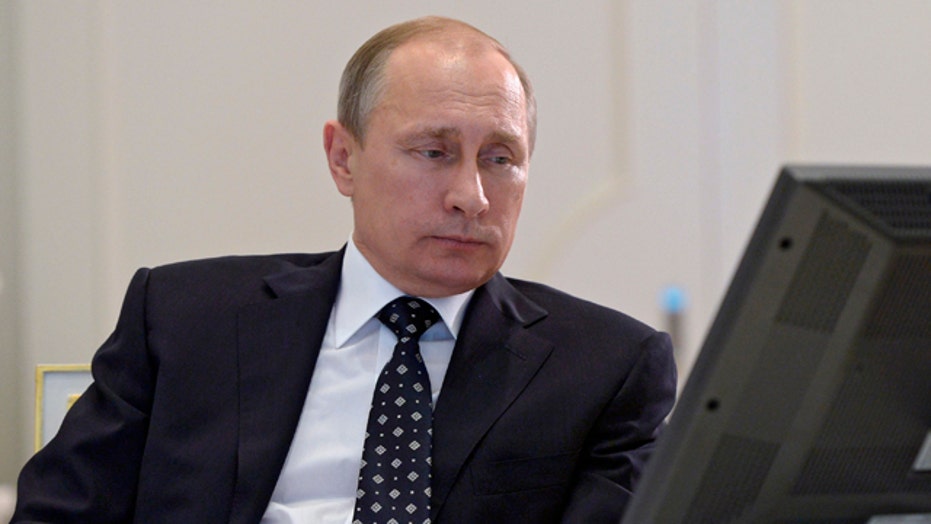 A think tank warned Wednesday that an increase in the scale and number of military exercises undertaken by both NATO and Russia is increasing the chance of a European conflict.

Ian Kearns, director of the London-based European Leadership Network, told The Associated Press that the war games “are contributing to a climate of mistrust" that have "on occasion become the focal point for some quite close encounters between the NATO and Russian militaries."

Kearns is one of the co-authors of an ELN study, looking at two military exercises held this year by Russian and NATO. The study found signs that “Russia is preparing for a conflict with NATO, and NATO is preparing for a possible confrontation with Russia.”

The exercises “can feed uncertainty” and heighten the risk of “dangerous military encounters,” according to the ELN.

Relations between Russia and the West have deteriorated since Russia’s annexation of Crimea from Ukraine last year. The ELN study said NATO plans approximately 270 exercises this year, while Russia has announced 4,000 drills at all levels.

The study said the exercises showed what each side views as its most vulnerable points: For NATO, it's Poland and the Baltic states while for Russia, concerns are more numerous and include the Arctic, Crimea and border areas with NATO members Estonia and Latvia.

The ELN has formulated a few ideas to defuse tensions, including for governments to examine the need for more restraint in the size and scenarios of future exercises.

"History is full of examples of leaders who think they can keep control of events, and events have a habit of taking on a momentum and dynamic of their own," said Kearns.