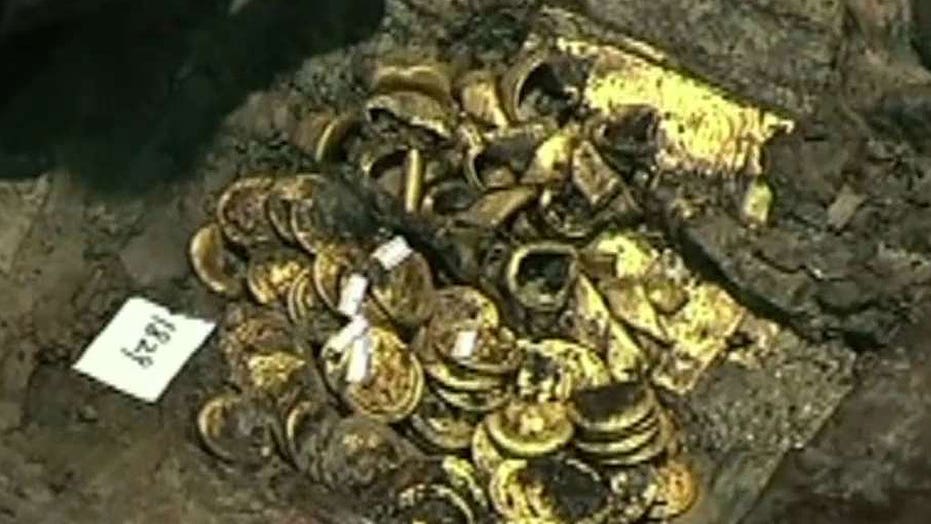 An 800-year-old stone coffin was damaged earlier this month, after visitors placed a child inside the sarcophagus for an apparent photo op, the Southend Echo reported.

The artifact has been on display since the 1920s at Prittlewell Priory Museum in Southend, England, and was found with a skeleton thought to be that of a senior monk, conservator Claire Reed told the BBC.

The culprits caused a chunk of the sandstone coffin to break off, then left the scene without reporting the damage to museum staff. However, they were caught on closed circuit television, officials said.

Reed, who will be tasked with fixing the sarcophagus, said the staff “heard a thump and that was the first indication something had happened.”

She added, "it's a very important artifact and historically unique to us as we don't have much archaeology from the priory."

The damage is repairable, but the coffin will now have to be “completely enclosed” in order to “prevent further damage,” said Ann Holland, executive councilor for culture for the priory.