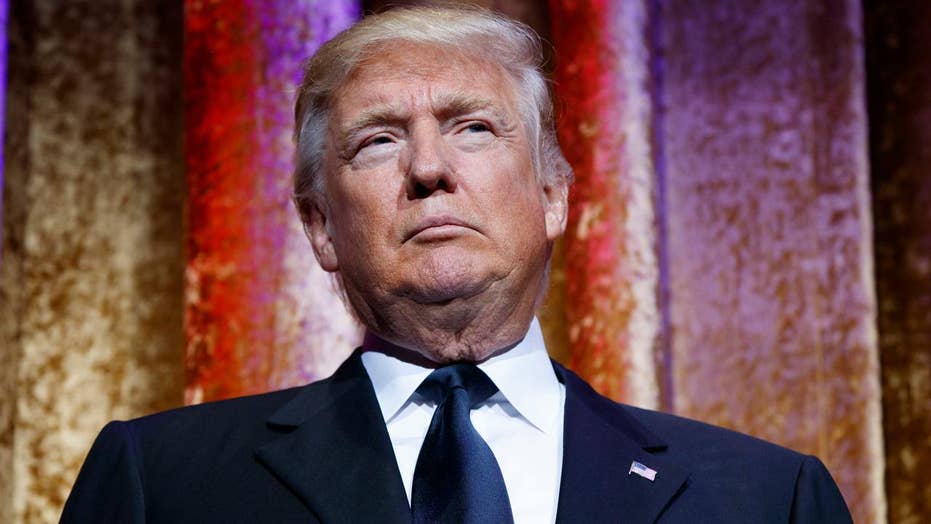 Twenty-four hours before Donald Trump is to be sworn in as president of the United States, several dozen people packed a Moscow nightclub to celebrate his inauguration early.

Russian officials openly cheered Trump's win in the November election, and many ordinary Russians see Trump as someone who can mend ties between the two countries following their steady deterioration during Barack Obama's second term.

The inauguration party on Thursday evening at an underground jazz club just off Moscow's main tourist drag attracted a curious crowd: Canadian tourists, an American personal trainer, Russian friends of the night's performers, and the owner of a provincial restaurant called Trump.

Crooner Willi Tokarev, an 82-year-old Russian emigre to the U.S., topped the entertainment bill with his song "Trumplissimo America!" He says it was commissioned by friends of Trump.