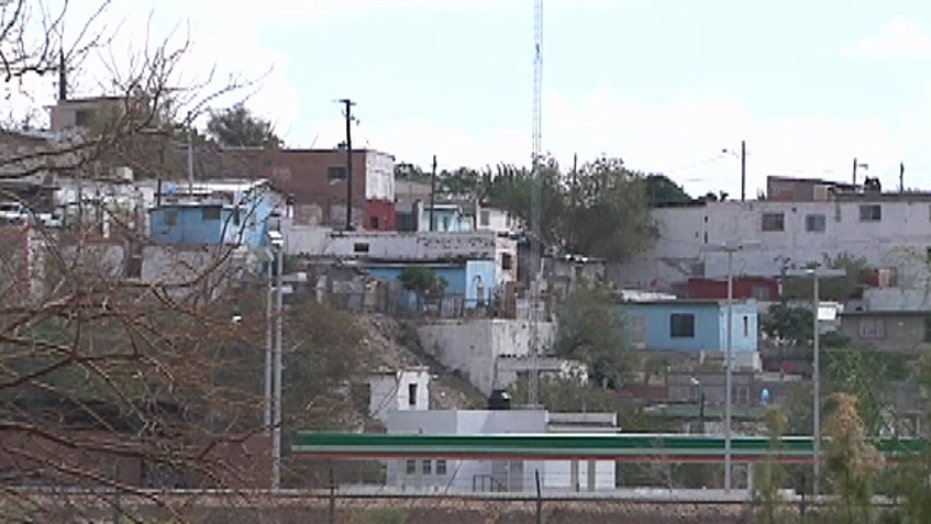 With the murder rate in Ciudad Juarez on the decline, many Mexican nationals who moved to El Paso are feeling safe to return home.

The body of 11-years-old Yonatan Daniel Aguilar was found inside a closet dead and wrapped in a blanket. Los Angeles police say he had been beaten and starved.

Hours later, his mother, Veronica Aguilar, was arrested and charged suspicion of child endangerment resulting in death. Now authorities are trying to figure out whether the boy could have been saved and if critical warning signs were missed.

The boy, police said, had been dead for some time there were “obvious signs” that he had been severely abused and malnourished.

“Every person on this block wouldn’t have hesitated to take action if they had known about the child,” a neighbor told The Los Angeles Times. “We are all devastated by this tragedy.”

Police arrived Monday at the home after receiving a call from the boy’s step-father, who was told by his wife the child was dead. Officers with the Los Angeles Police Department’s Child Section took Aguilar, 39, into custody.

The Los Angeles County Department of Children and Family Services received three calls of abuse regarding the boy between 2009 and 2012, Capt. Julian Melendez, commanding officer of the LAPD’s Juvenile Division, told the Times.

Jose Pinzon, the boy’s stepfather, called police from a local 7-Eleven, after his wife called him at work telling him about her son.

It’s been reported that Aguilar has three other children, ages 14, 16, and 18; none of whom were at home at the time police arrived. The minor children have been released to the Department of Child Protective Services.

The boy’s body was scheduled for an autopsy Wednesday.

The child has not attended classes in Los Angeles Unified School District in 2012, and according to Capt. Melendez, has spent some time in Mexico.

Aguilar is being held for $100,000 bail, and scheduled to be arraigned Thursday.

Clarita Gongora, a neighbor of the boy’s told Los Angeles’ FOX 11 she found the situation "heartbreaking."

"I was crying today because this is the first time I've heard about anything like this happening in this neighborhood," Gongora said.

Detective Moses Castillo was one of the officers on the scene when the boy's body was discovered. He told FOX 11 that the boy "looked like he hadn’t been eating in a while."

Police have been circulating Aguilar’s photo in the hopes of finding the boy’s biological father, who is believed to be living in Mexico.

"We wanted to know what was his role in his son’s life," Detective Castillo said. "And we also wanted to let him know his son is dead."

Castillo told FOX 11 there has been a case in the past involving the Department of Children and Family Services (DCFS) and the family, but wouldn’t elaborate.

"At this time, the law doesn't allow us to confirm or deny whether we provided any services to this child or family," the department said, adding they would follow up as more is learned and protocol requires.

The case harkens back to several high profile cases in Los Angeles involving accusations of neglect by DCFS and other social services agencies.

In 2014, 8-year-old Gabriel Fernandez was allegedly beaten to death by his mother and her boyfriend.

Court records indicate that more than 60 complaints were filed with DCFS about the mother, Pearl Fernandez.

In April, four social workers involved in Fernandez's case were charged and are facing felony counts of child abuse and falsifying public records.

When asked by FOX 11 news if this was another case of a child falling through the cracks in the system, Castillo said, "I would say this is a case of an evil parent that did evil acts to her child."