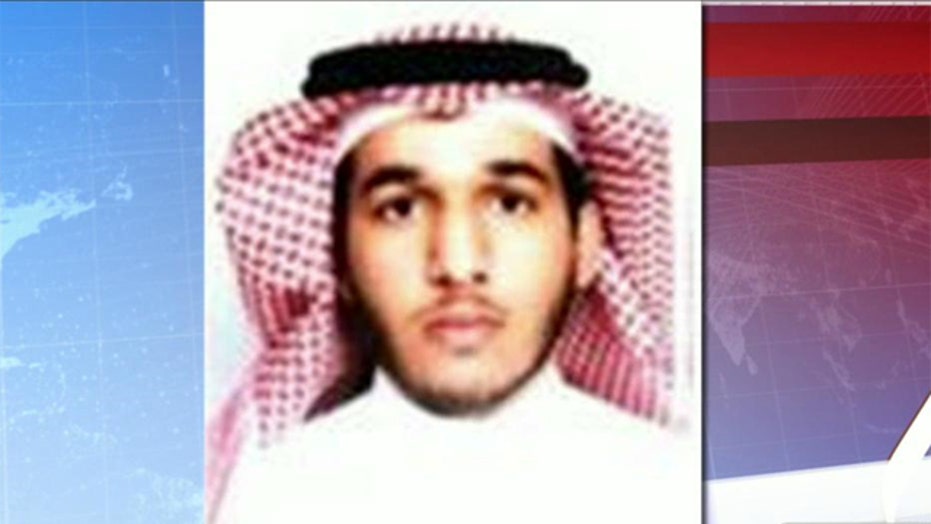 In a report to the Security Council circulated late Wednesday, Ban said neither side has implemented a U.N. resolution adopted two months ago demanding that the opposition, and especially the Syrian government, promptly allow access for humanitarian aid across conflict lines and borders.

He said the council's call on both sides to lift the sieges of populated areas also "has not been heard," calling it "shameful" that nearly 250,000 people are forced to live under such conditions.

Ban urged the deeply divided council to "take action to deal with these flagrant violations ... of international law."