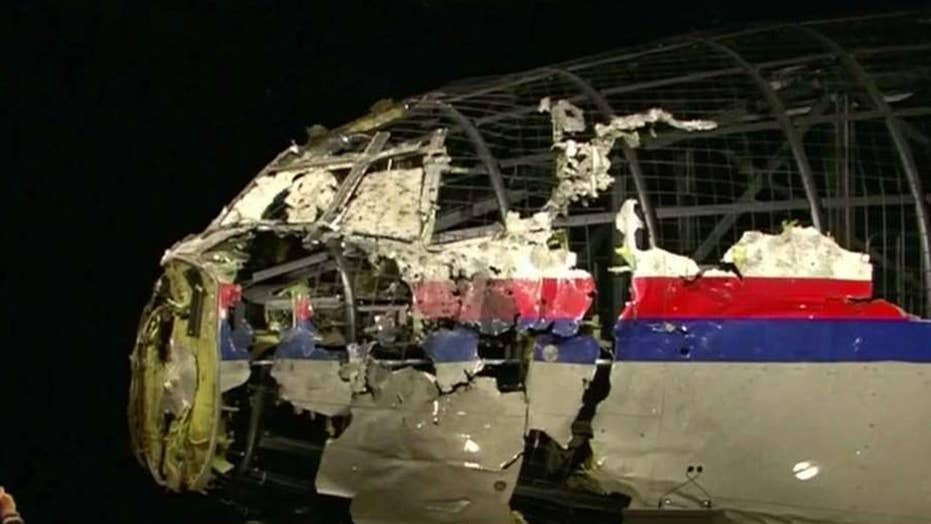 A multinational team investigating the downing of Malaysia Airlines Flight 17 declared Thursday that rebels in the area of Ukraine where the plane was targeted had been in “almost daily telephone contact” with Russian officials in the weeks leading up to the attack, raising questions about their possible involvement.

The revelation from the Joint Investigation Team – made up of detectives and prosecutors from the Netherlands, Malaysia, Australia, Belgium, and Ukraine -- comes as they are piecing together a criminal case on the 2014 disaster, which left all 298 passengers and crew on board the Amsterdam-Kuala Lumpur flight dead.

“There was almost daily telephone contact between the leadership of the Donetsk People’s Republic and their contacts in the Russian Federation,” the team said in a statement obtained by the Associated Press.

“They spoke with leaders in Moscow, near the border with Ukraine and in Crimea,” the statement added. “Communication mostly took place via secure telephones provided by the Russian security service.”

People walk amongst the debris at the crash site of the MH17 passenger plane near the village of Grabovo, Ukraine, in July 2014. (AP)

The team says the level of communication between Russia and the separatists intensified in the first half of July 2014 and that it has "information that indicates that the influence of the Russian Federation extended to administrative, financial and military matters in the DPR."

The team last year said it was convinced that the Buk missile system used to shoot down flight MH17 came from the Russian army's 53rd Anti-Aircraft Missile Brigade, based in the Russian city of Kursk. They now are looking for witnesses “who can share information about those who controlled the DPR leadership in Donetsk and commanded the deployment of the missile system.

In June, the investigators announced they had charged four people, including three Russians, with murder over the July 17, 2014, downing of Flight MH17.

The suspects are due to go on trial in a secure courtroom near Amsterdam's Schiphol Airport in March, though they are not in custody and will likely be tried in absentia.

Russia has repeatedly denied involvement in the downing, but investigators say their probe reveals that “Russian influence on the DPR went beyond military support.”