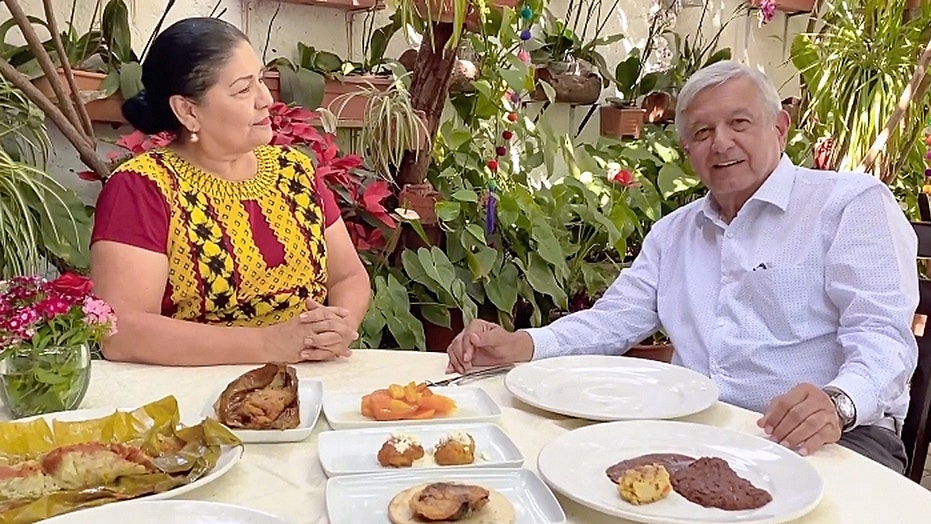 Mexican President Andres Manuel Lopez Obrador ordered Tuesday a ban on large and private gatherings to contain the spread of coronavirus — two days after encouraging Mexicans to keep dining out at restaurants.

Officials counted 367 COVID-19 cases as of Tuesday afternoon, up from 316 the day before. There have been four deaths, including two people who had diabetes, Reuters reported.

“We have decided to temporarily suspend events with 100 people or more,” Deputy Health Minister Hugo Lopez-Gatell said at a news briefing Tuesday. “All gatherings – public, private, governmental, social – must be avoided throughout the month.”

Lopez Obrador critics have accused the president of reacting to the rising spread of coronavirus in Mexico in a relatively relaxed manner, Reuters reported.

Reporters at the news briefing observed his cabinet ministers standing in a line on the stage ignoring the health ministry’s advice calling on Mexicans to practice social distancing by standing at least five feet away from each other.

The ban on large gatherings comes after Lopez Obrador on Sunday posted a video from a restaurant in Oaxaca where he was dining. He tells Mexicans not to take “exaggerated” measures of staying home, recommendations that many other countries have imposed to fight the pandemic.

A screengrab from a video shot Sunday in which Mexican president Andrés Manuel López Obrador urged Mexicans to keep going out to restaurants, despite the coronavirus endemic.

"Don’t stop going out, we are still in the first phase,” he said in the video, according to the Yucatan Times. “I’m going to tell you when you can’t go out. … If you can do it and you have the economic possibility, keep taking the family out to eat, to restaurants, to the inns, because that is strengthening the family economy and the popular economy.”

At the news briefing, Lopez-Gatell stressed Mexico would intensify measures now that the virus has begun spreading through “community transmission,” rather than simply people returning to Mexico after traveling to countries hit hard by the disease, according to Reuters.

On Monday, The Associated Press reported a Mexico in contrast: a still-crowded subway system and active street vendors and increasingly empty beaches and quieter streets.

According to the AP gyms, bars, theaters, movie houses, zoos, and sports stadiums were ordered close last week in Mexico City — which is governed by López Obrador’s Morena party. The city also prohibited gatherings of more than 50 people.

López-Gatell has supported such measures, but he has come down hard on some state and local governments that have gone further, declaring curfews.

“That is contrary to the law, it is not appropriate, it hinders response times and it shouldn’t happen,” he said.